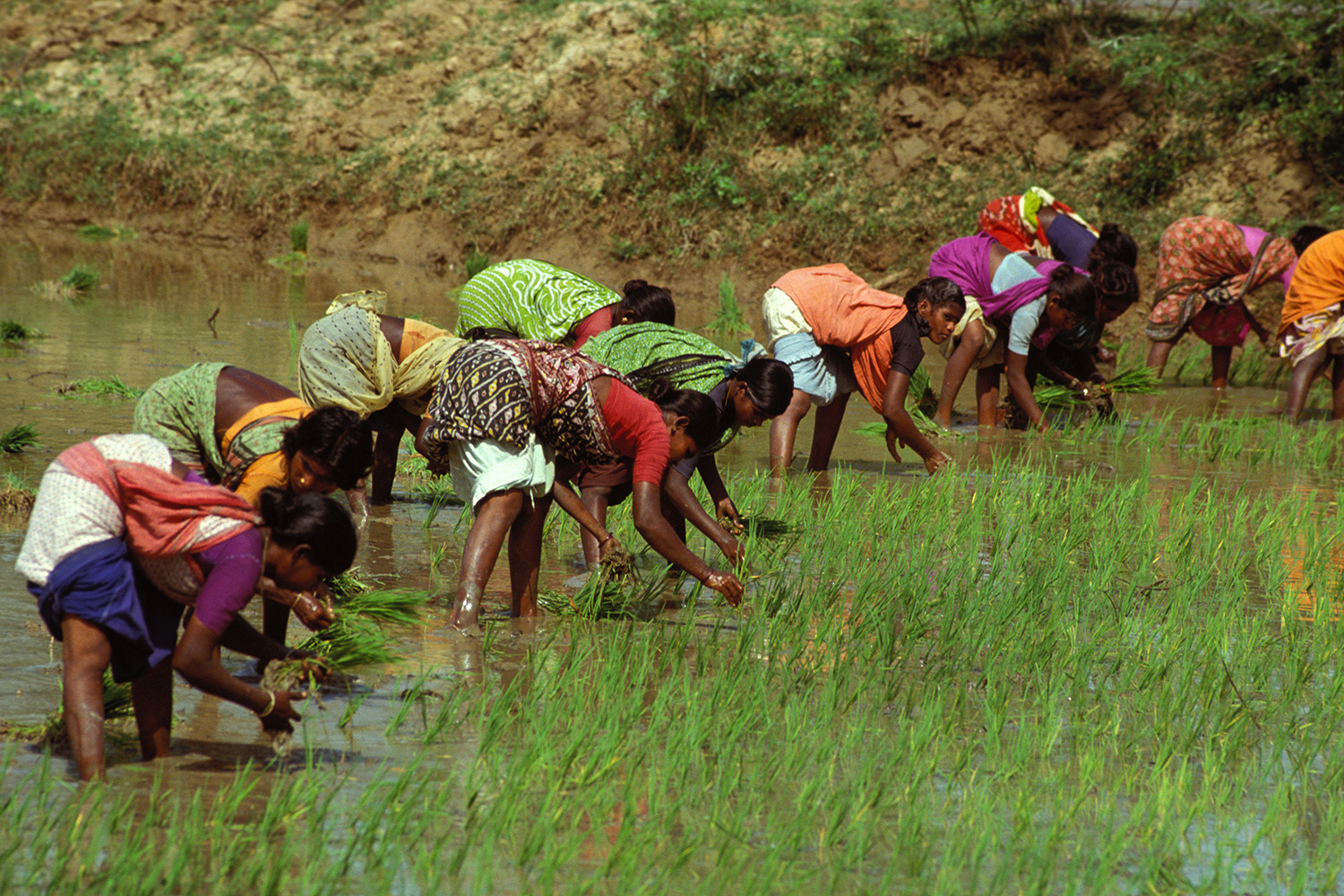 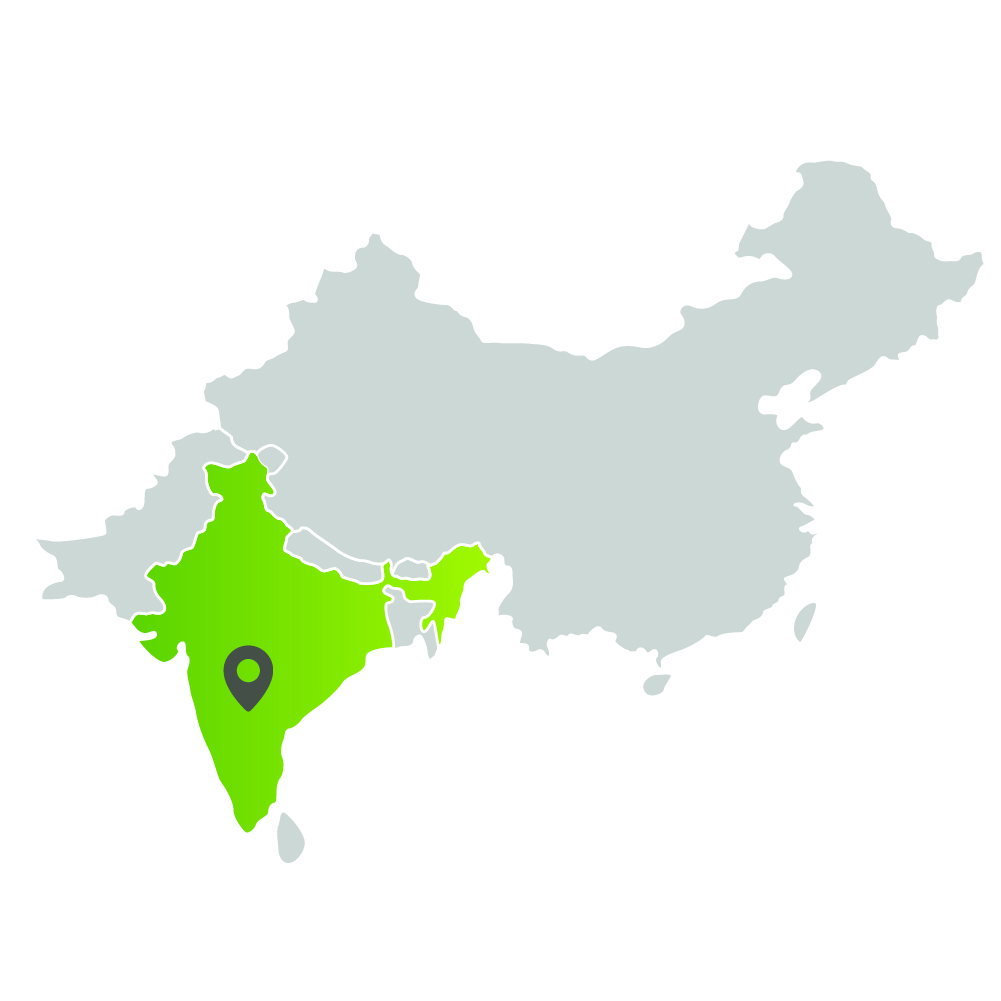 India is known for so many different things: the sacred cow, the caste system, the magnificent Taj Mahal, the refined Moghul cuisine and architecture, the wonderful temples of Khajurao, the nature parks, etc.

India is the birthplace of two of the great world religions: Hinduism and Buddhism. Islam has also had an important influence on Indian history. India, along with Indonesia and Pakistan, belongs to the top three countries with the largest number of Muslims.

While India’s economy is growing and there have been tangible improvements in poverty, nutrition, education, and health over the past decade, millions of Indians still live below the poverty line, and child malnutrition is common. Corruption also stands in the way of a fair distribution of resources.

In rural areas, agriculture remains an important source of income. About half of India’s population tries to accumulate sufficient income as a self-employed person, and unemployment is also common. Structural discrimination against women and the pay gap between men and women make it particularly difficult for the female half of the population to improve their social and economic situation.

In November 2017, Queen Mathilde visited Fusion Microfinance, an Indian microfinancing institution with which BRS works. She was impressed by the stories of Fusion’s women customers with whom she spoke. 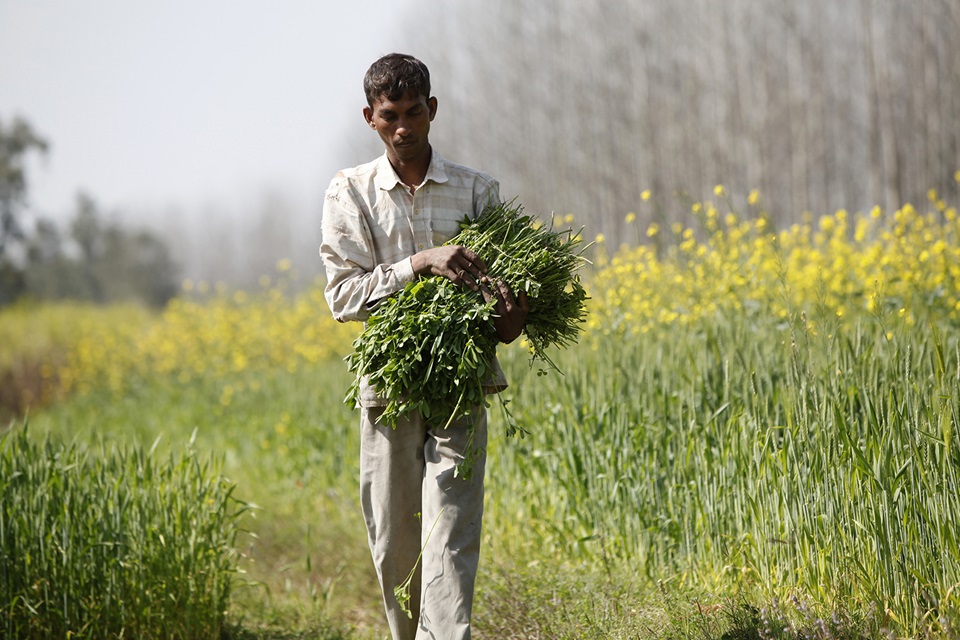