BRS in a nutshell

BRS is the acronym of the Belgian Raiffeisen Foundation. BRS consists of two organisations: BRS vzw and the cooperative organisation BRS Microfinance Coop.

Since the incorporation of BRS in 1998, our mission has been to support rural entrepreneurs and farmers in the South and thus give them the opportunity to improve their lives in a sustainable manner. We do this by supporting local organisations. BRS vzw focuses on training, providing advice and coaching employees of microfinancing and microinsurance institutions in Africa, Latin America and Asia.

Over 25 years of experience have taught us that cooperation, solidarity and mutual respect make a world of difference to countless entrepreneurs in the South. That is the message we are trying to convey in the North. 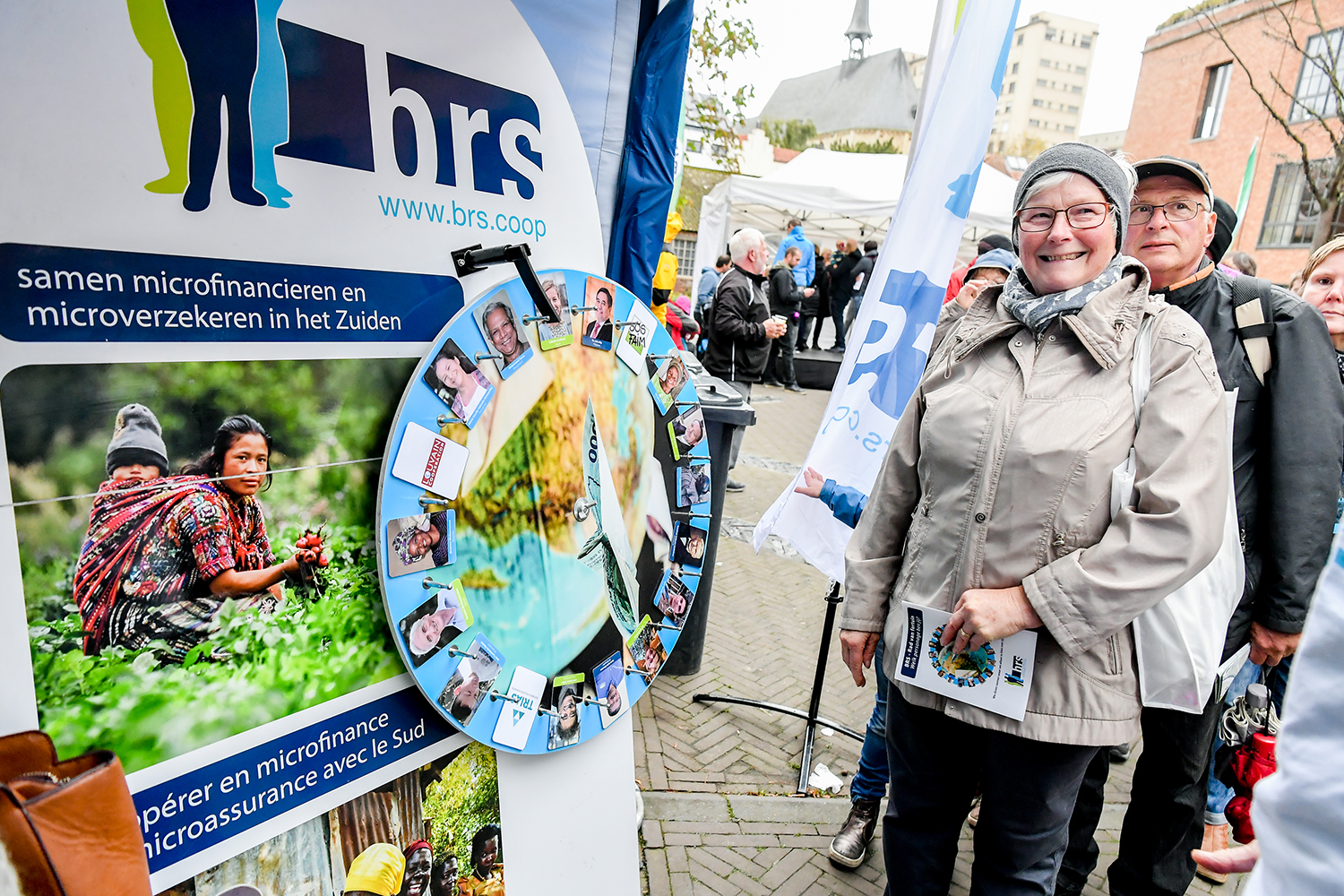 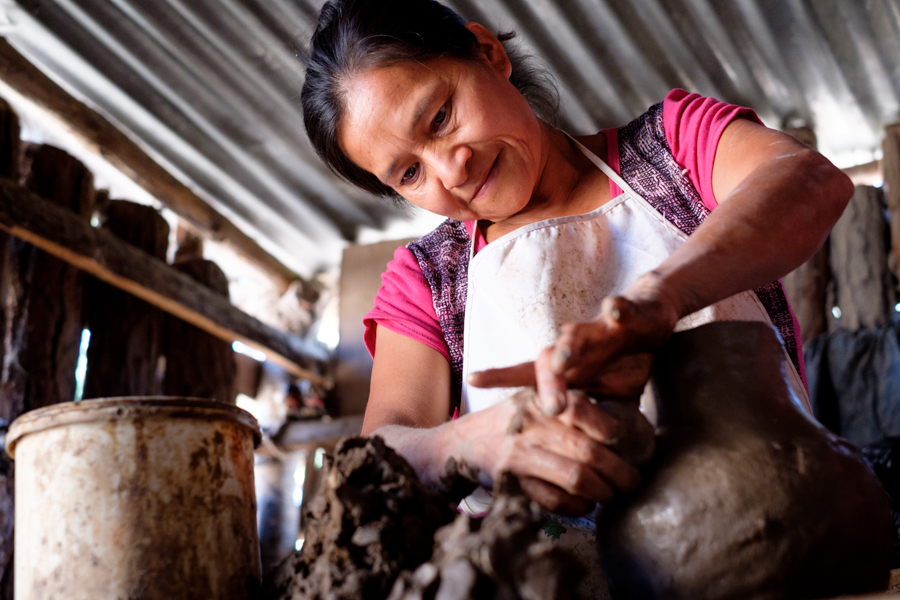 BRS Microfinance Coop was founded in 2012. Until the end of 2015, its operations were mainly limited to investment in two funds, which in turn invested in microfinance. In 2016, Cera and KBC Bank provided additional resources to develop the portfolio further.

Later that year, the capital was also opened to private members, loyal to the cooperative philosophy of BRS and Cera. Everyone has the opportunity to buy one or more shares and thus enjoy social and financial returns as a member.

We invest the capital raised in institutions in Africa, Latin America and Asia that provide microcredits to local farmers and entrepreneurs. 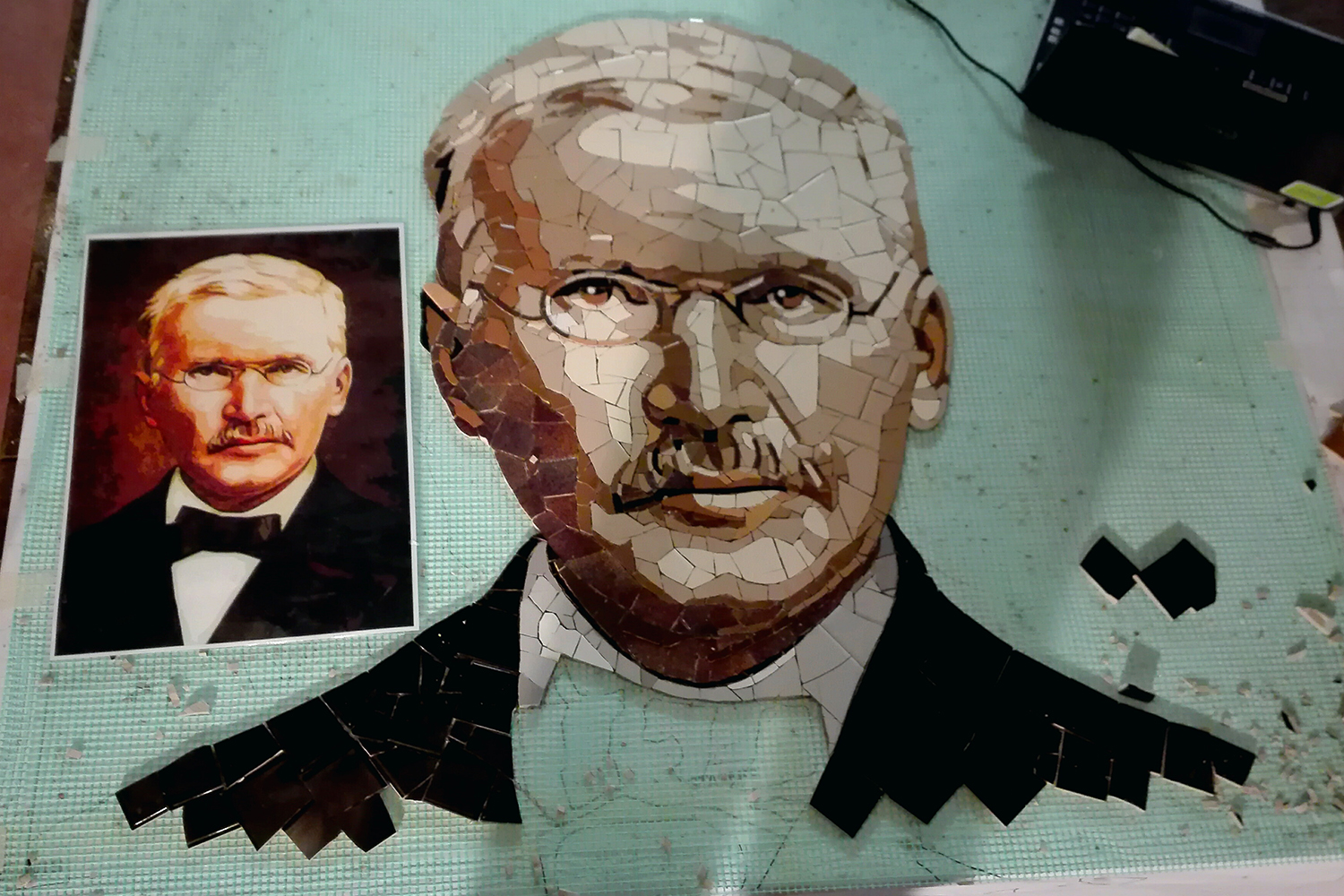 how a work of art illustrates the vision of BRS/link