How we derived inspiration from the 19th century mayor Raiffeisen

“We do together what we are too small to do alone.” These are the words of F.W. Raiffeisen, a German mayor who was struck by the bitter poverty in his region during the “Hunger Winter” of 1846-1847. His statement perfectly sums up what BRS stands for.

Raiffeisen wanted to change the lives of the poor rural population, but found that charity didn’t really help. So he came up with an idea that was as revolutionary as it was simple: self-help and mutual solidarity. Members combined their savings and anyone who needed money was able to borrow at advantageous rates. The members were also the owners and decisions were taken collectively. 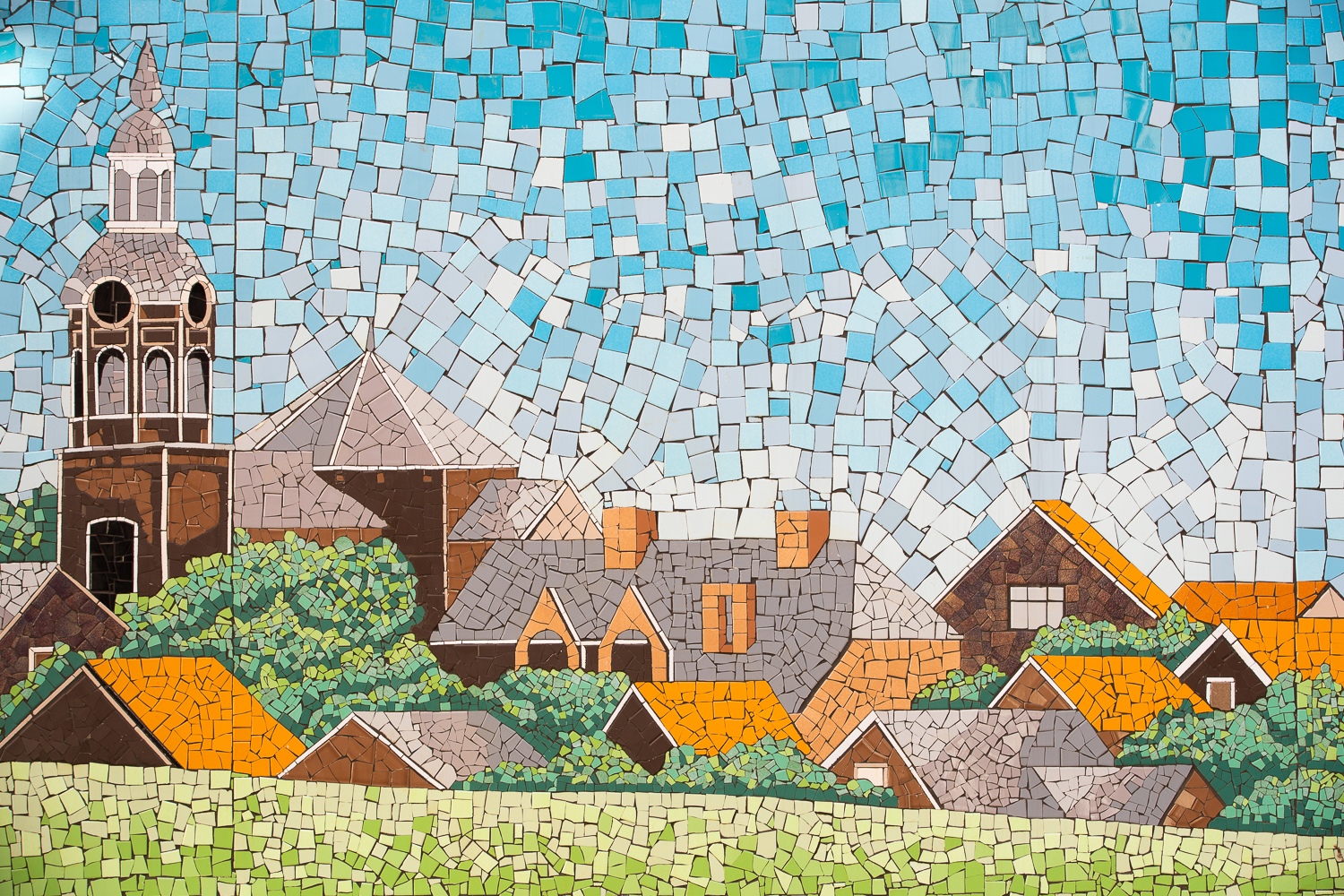 The first cooperative was born.

After Cera became a fully-fledged bank, it wanted to share its knowledge with the South. This is why the Belgian Raiffeisen Foundation (BRS) was established in 1992, the year Cera celebrated its centenary. It provides disadvantaged people there, who are struggling just as much as our small-scale farmers did in the 19th century, with the possibility of obtaining credits to get their business and life on track.

how a work of art illustrates the vision of BRS/link