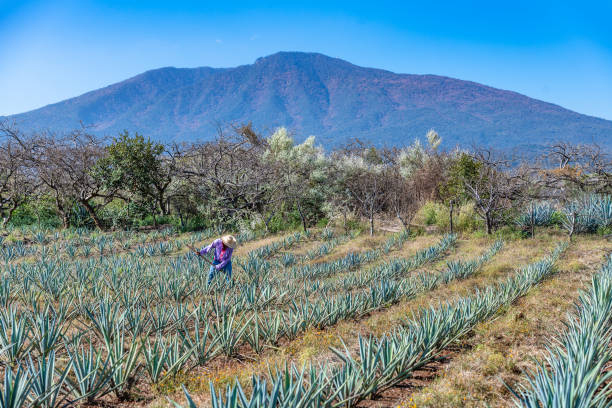 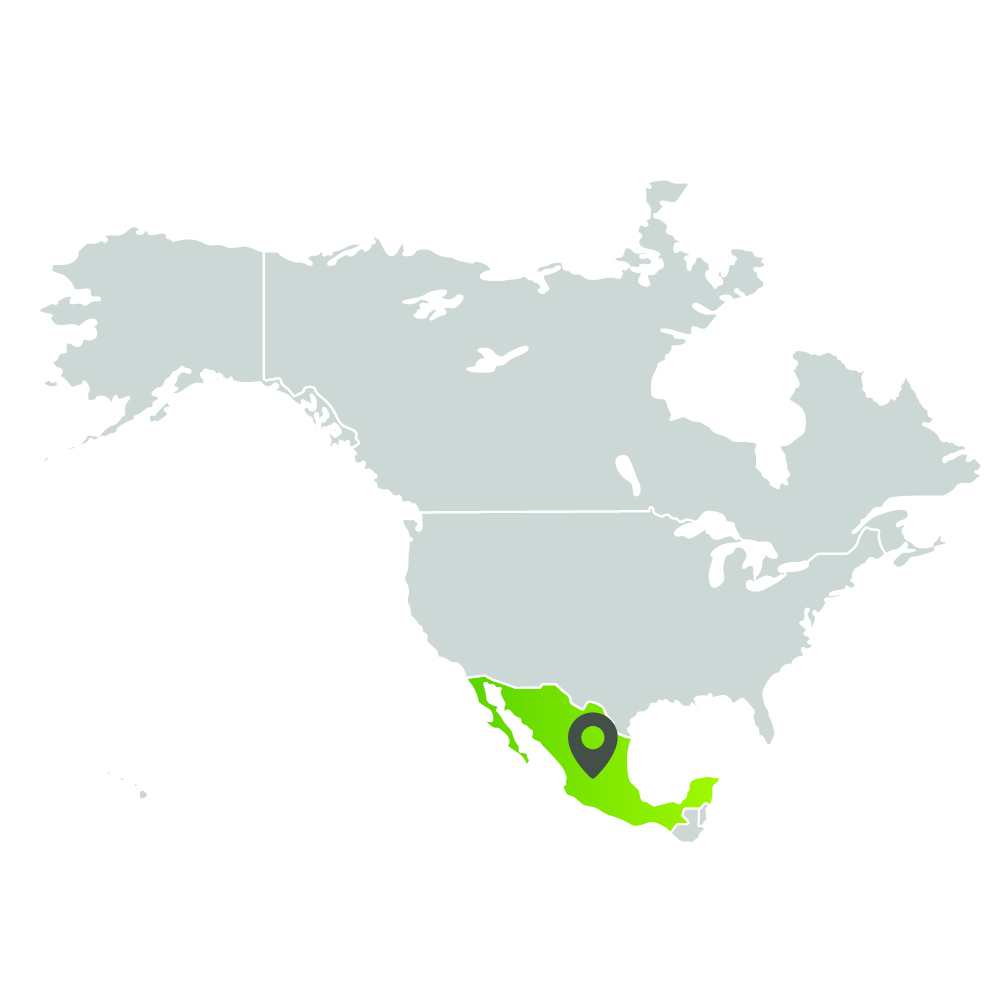 Mexico has a rich history and over the centuries it has been inhabited by various peoples who have left their mark in the form of pyramids, temples and other structures. Mexico’s diverse landscape includes deserts as well as rainforests and a wealth of plant species. Mexico’s cuisine is known worldwide for its tortillas, tacos, guacamole and tequila.

The democratic republic of Mexico belongs to the high-income countries, but the gap between rich and poor is wide. There are also big differences between the regions. Some 18% of Mexicans work in agriculture, with sugar cane being an important crop, but services is the largest sector.

There are many problems with violence, particularly from drug cartels, but also from the police and the military. Corruption is omnipresent. Many Mexicans emigrate to the United States or work for American companies in the north of the country. 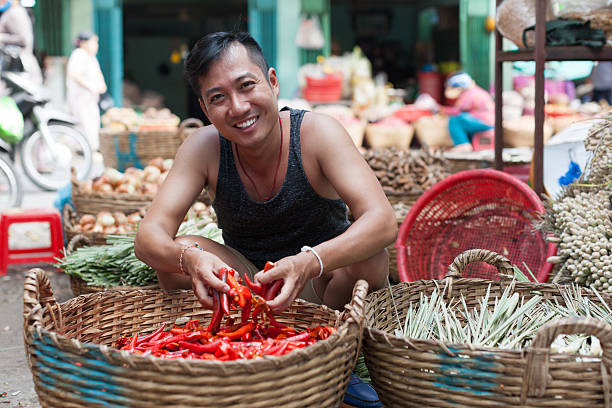 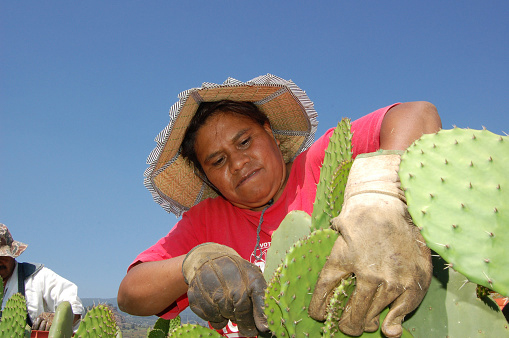