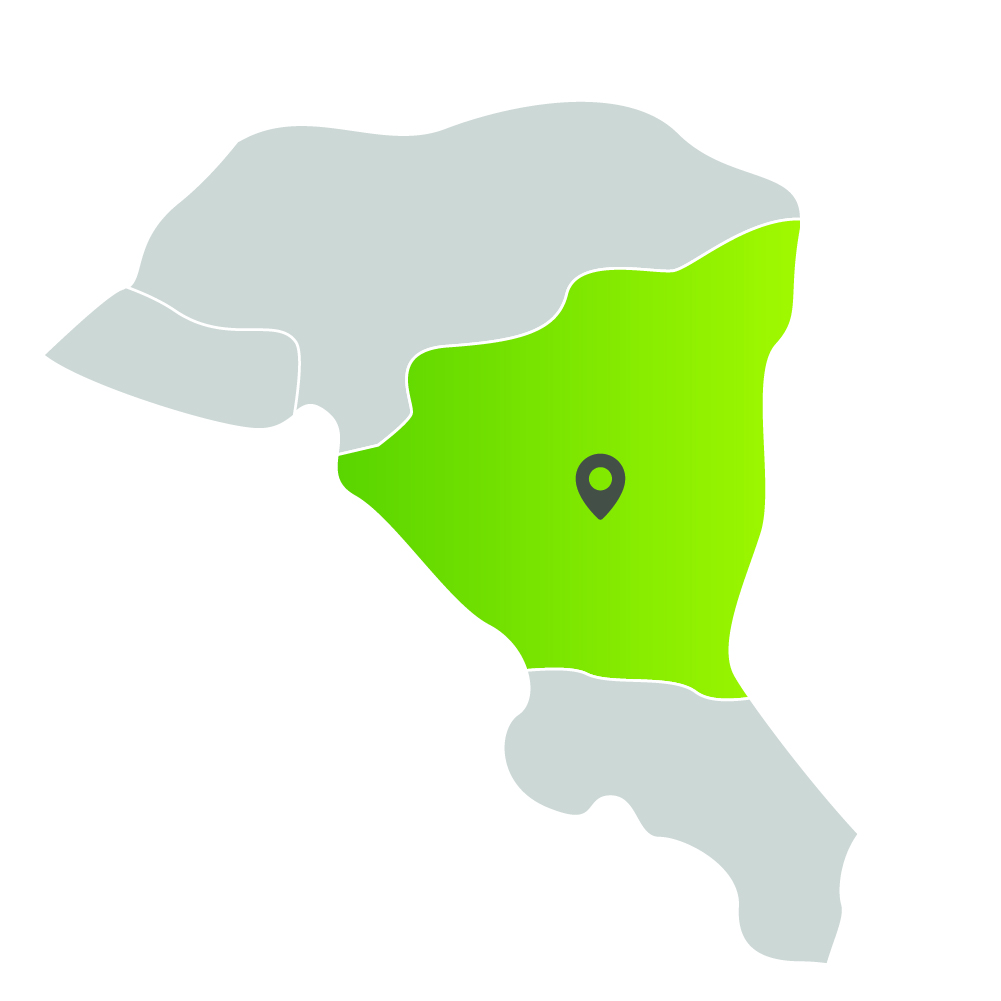 This Central American nation is known for its nature, colonial cities with many colourful buildings and folklore. In terms of nature, the country has much to offer. In addition to many volcanoes, the country has a large freshwater lake, mangrove forests and a tropical rainforest. A large part of the population depends on agriculture or fishing. Coffee is one of the main exports and there are also many banana and pineapple plantations.

Despite its fertile soil, this republic in Central America experiences a great deal of poverty.
Many young people are unable to attend school, and traditional gender roles make it especially difficult for women to develop economically and personally. Since 2018, the country has been hit by a crisis fuelled by a poor coffee harvest and social unrest. 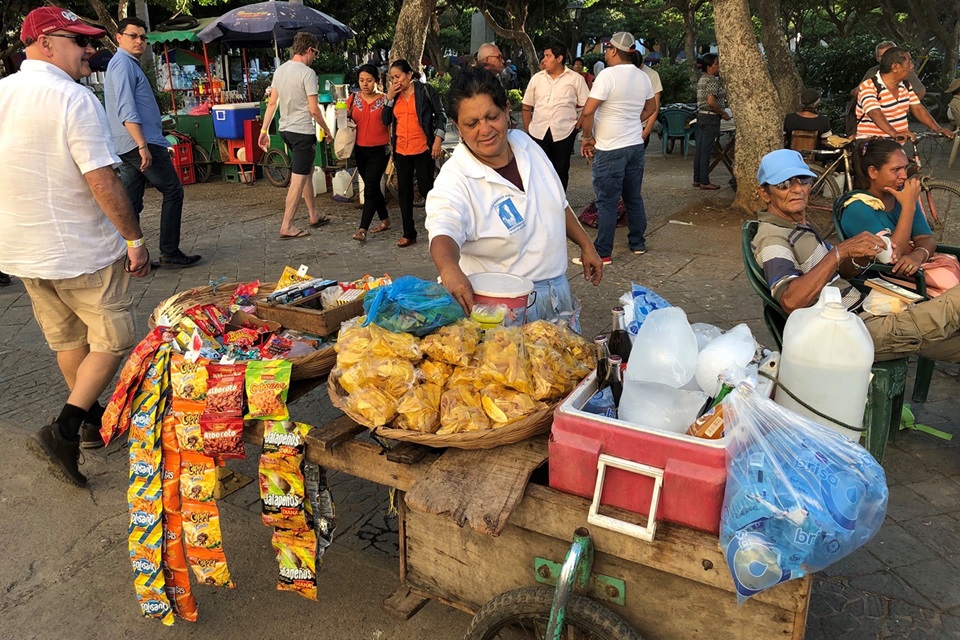 BRS works together with SERINSA

BRS supports SERINSA with tailor-made advice in cooperation with the Luxembourg organisation ADA. For this, BRS can call on, among others, experienced insurance specialists from the KBC group. They work closely with SERINSA management to make microinsurance accessible to many people in Latin America. 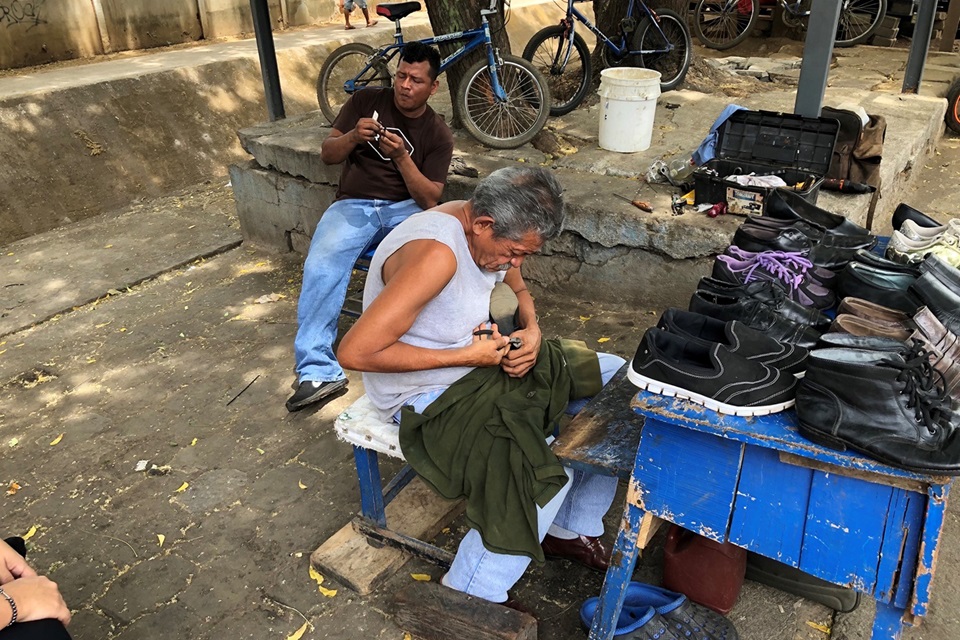 A heart full of gratitude

KBC employees Dirk and Christine travelled to Central America in 2018 to support SERINSA in the further roll-out of its microinsurance service provision. Read here why this was such an enriching experience for them. 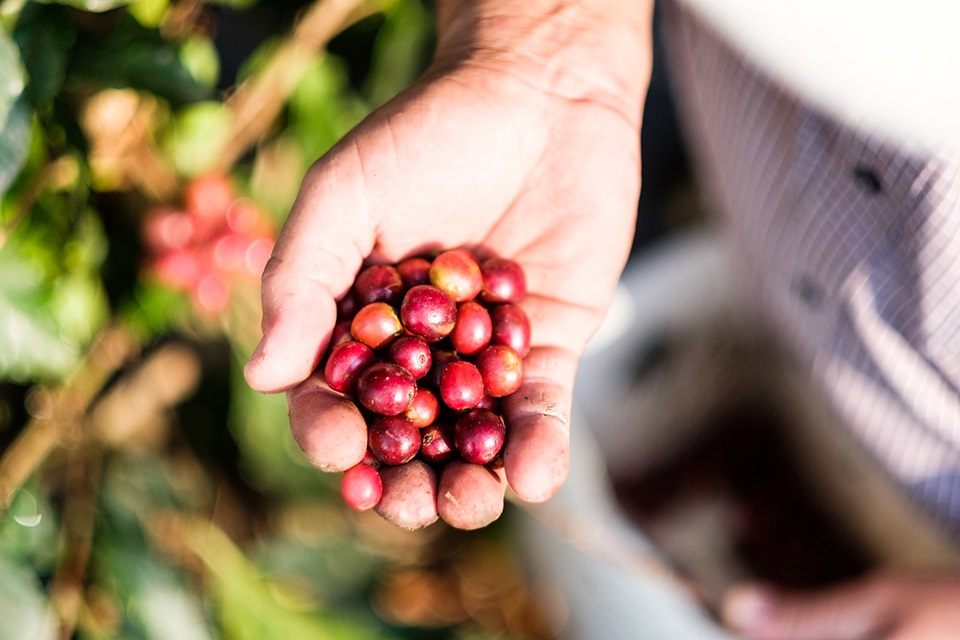