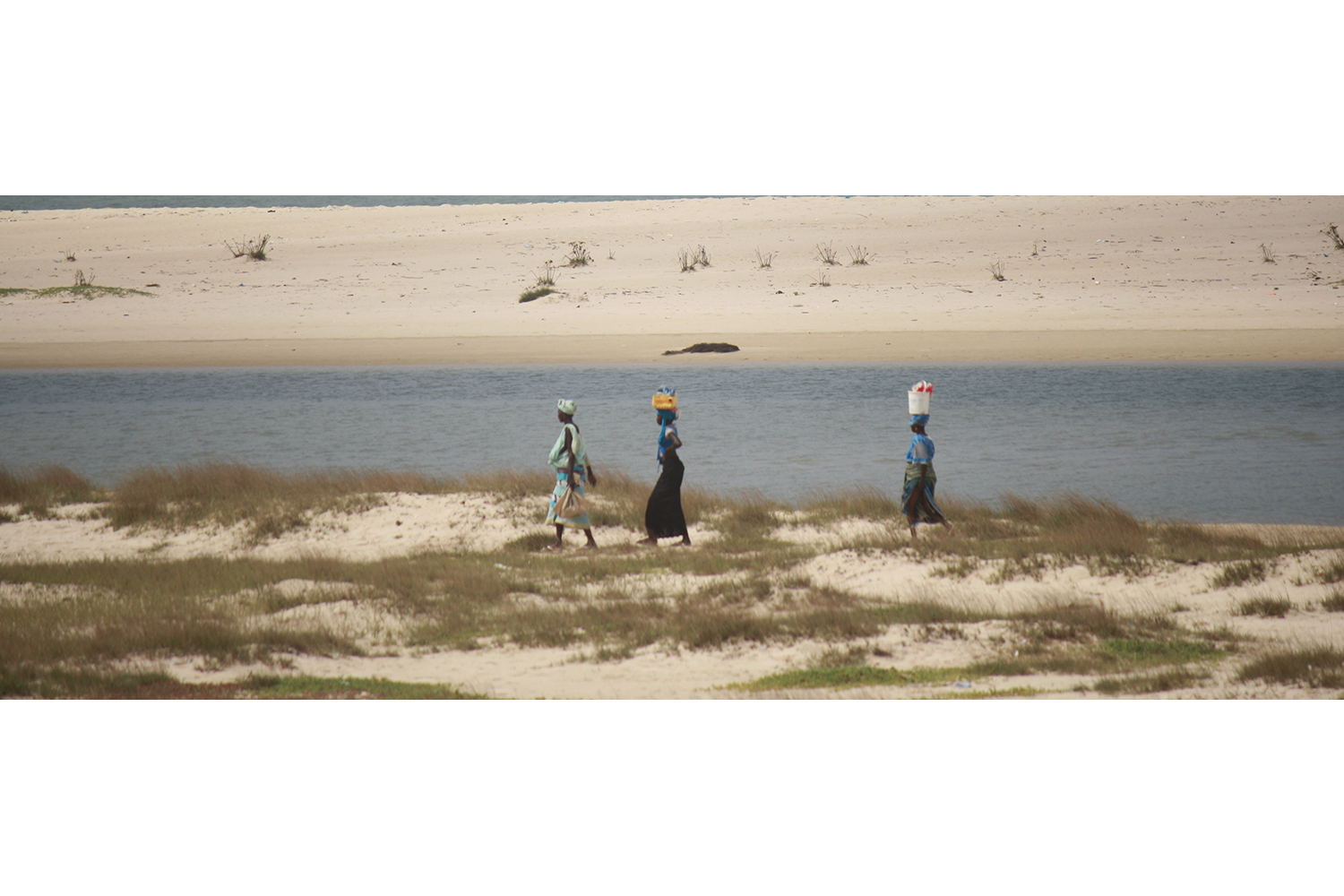 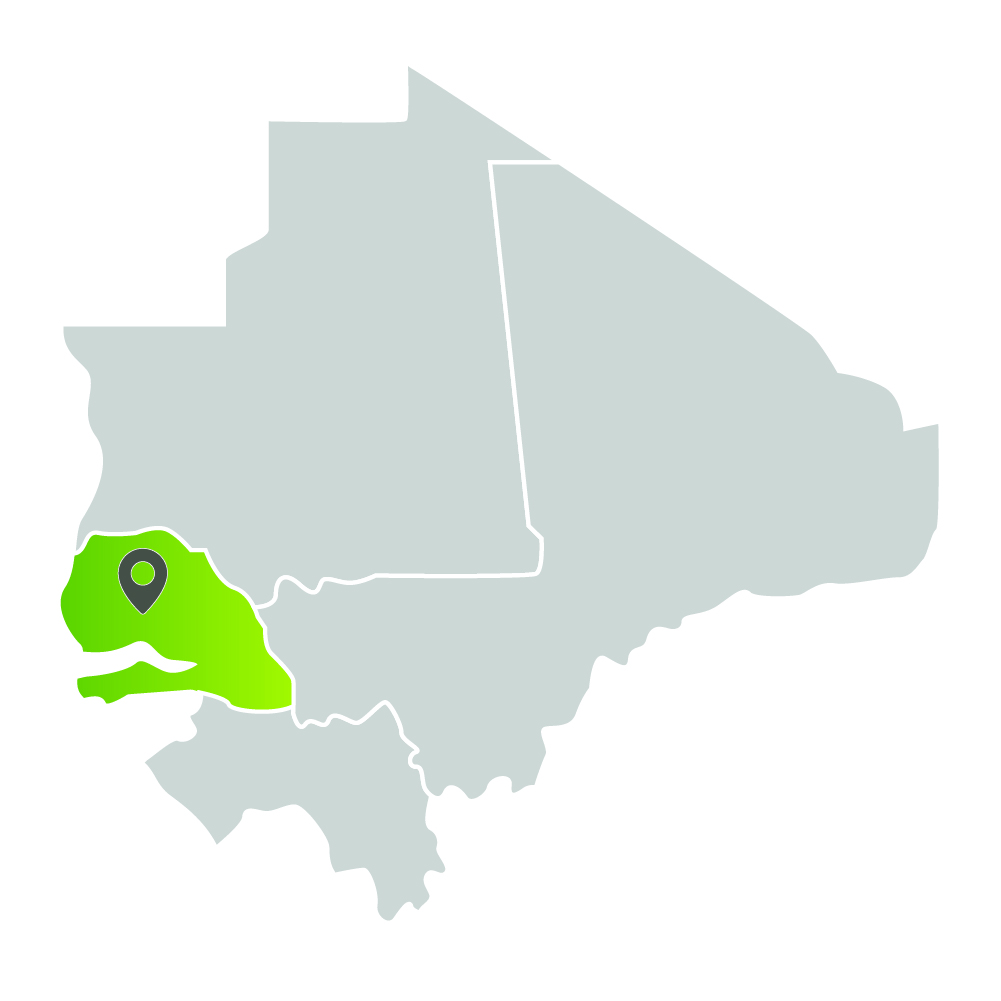 The Senegal River, which forms the border between Senegal and Mauritania, gave its name to this tropical country. In the southeast flows the Gambia River. The northern part of Senegal is located in the Sahel. The coastline of the country consists of wide sandy beaches. The Wolof people form the ethnic majority (43.3% of the population). About 95% of the population is Muslim. Senegal is also known for its fauna and flora, the musician Youssou N’Dour, the Niokolo-Koba national park, the Lac Rose pink lake, etc. The most popular sport in Senegal? “La Lutte” wrestling, “laamb” in Wolof.

For years, the government of this West African country paid little attention to agriculture, health, and reducing poverty. About half the population lives in poverty. Some 70% of Senegalese earn their living through agriculture. These are mainly small family farms. Drought and soil exhaustion reduce crop yields year after year.

Many young people are fleeing the rural areas. A clear urbanisation is therefore visible in Senegal. Tourism generates a great deal of revenue, and Senegal is strongly committed to it. Phosphorite is one of the main exports, along with fish and groundnuts. BRS works together with U-IMCEC 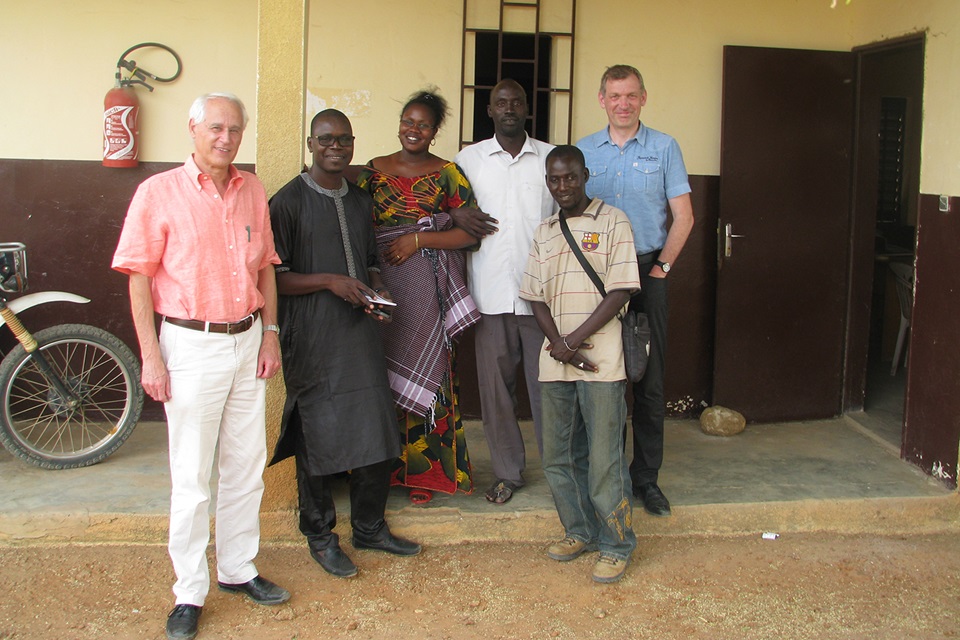 About customised finance and teeth

Microfact is a project by BRS and ADA which offers free tools and training modules for microfinancing institutions in the South. The tools help them take operational and strategic decisions. Kurt, Piet and Jarek presented the Microfact approach during African Microfinance Week in Dakar.