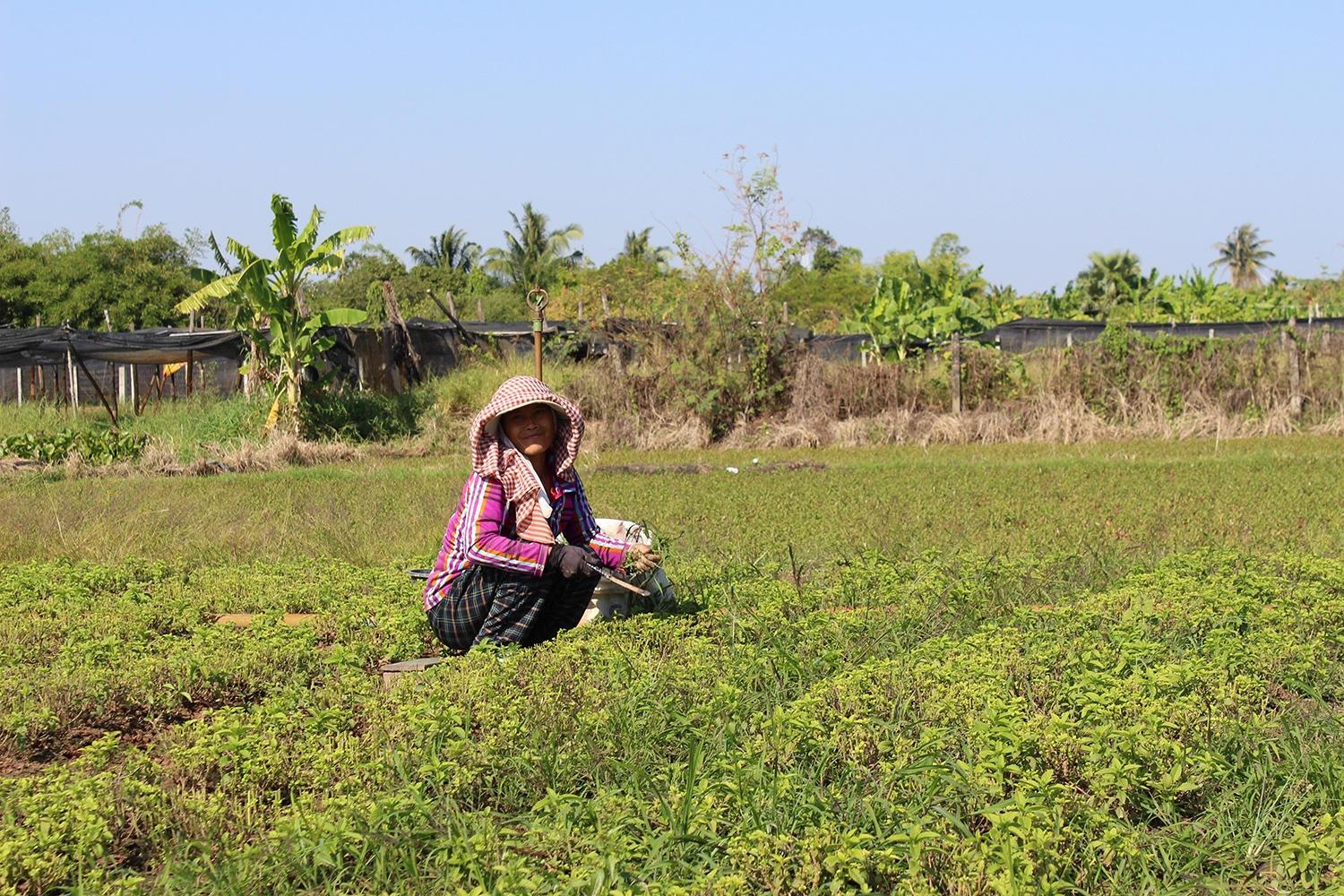 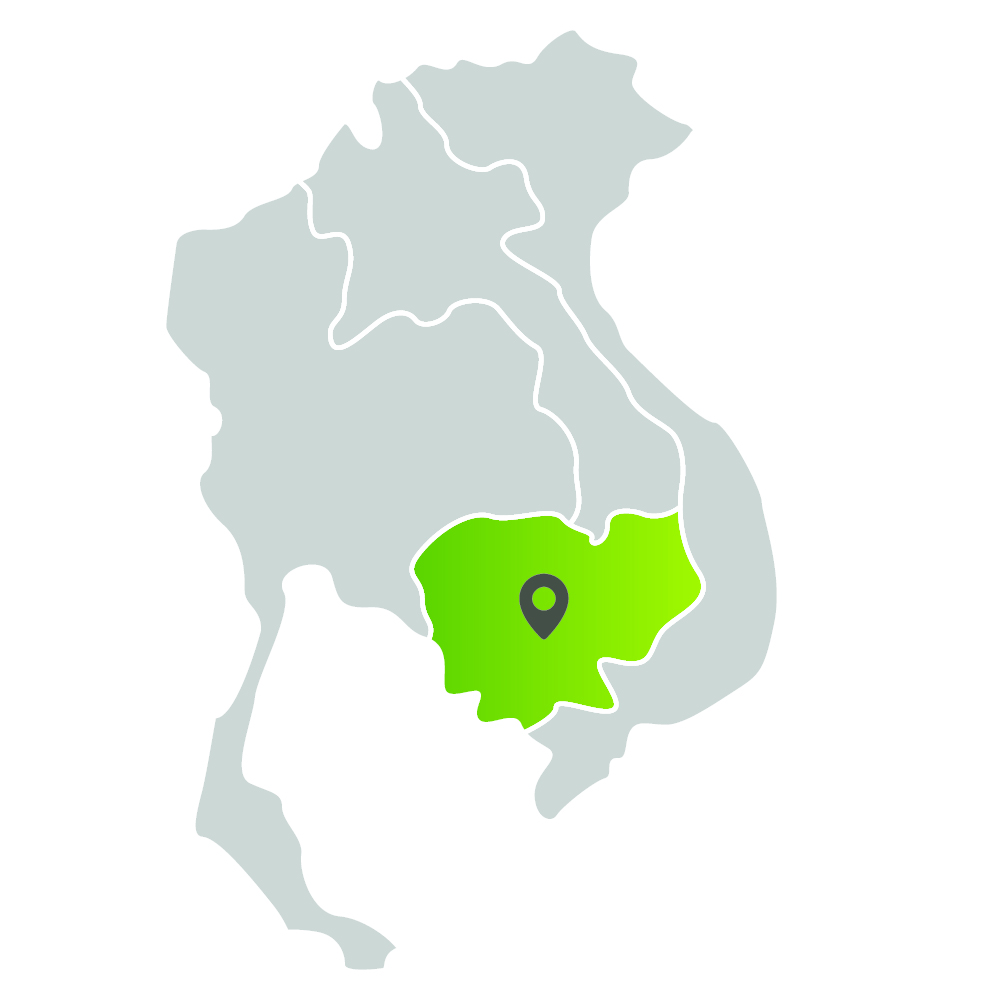 Cambodia is known for its unspoilt nature, the rice fields, the small villages, the nature parks and of course for the largest temple in the world, “Angkor Wat”. Cambodian cuisine is especially known for its many fish dishes.

Cambodia has experienced strong economic growth over the past decade. Since 2011, GDP has grown by about 7% per year. According to the Asian Development Bank (ADB), the percentage of the population living in poverty fell to 13.5% in 2016.

Unfortunately, it remains one of the poorest countries in Asia and long-term economic development is a challenge, hampered by corruption, unemployment, and inequality.

Over half the population is under 25 years of age. The low level of education and the lack of productive skills of a large part of the population is a serious problem, especially in rural areas. Basic infrastructure is also lacking here. 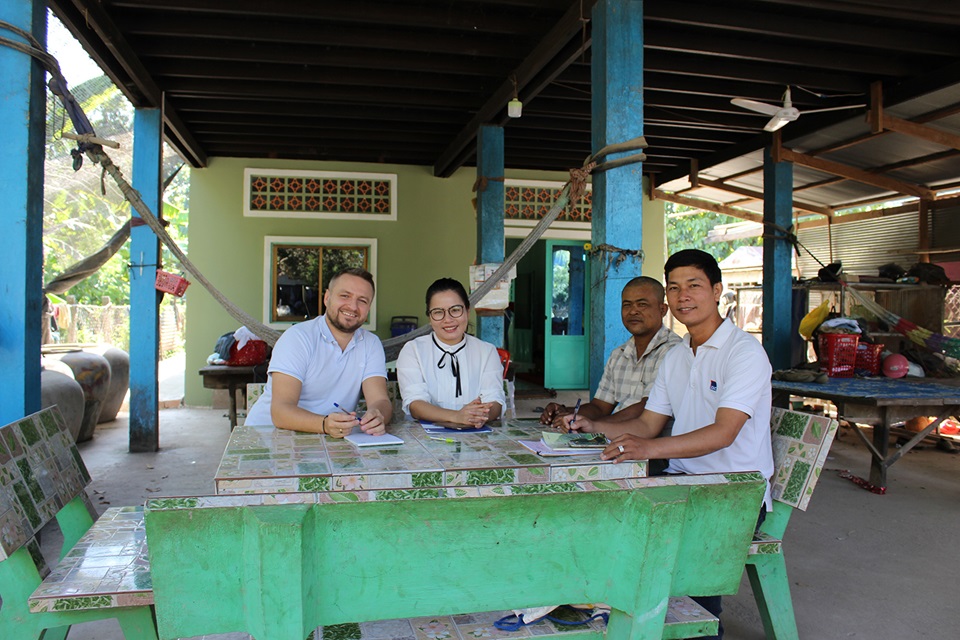 In BRS Microfinance Coop we find a like-minded partner

Socheat Nop, head of the Social Performance Management department at LOLC: “the customer is our guiding principle. Satisfied customers stay with you and attract new ones too.” 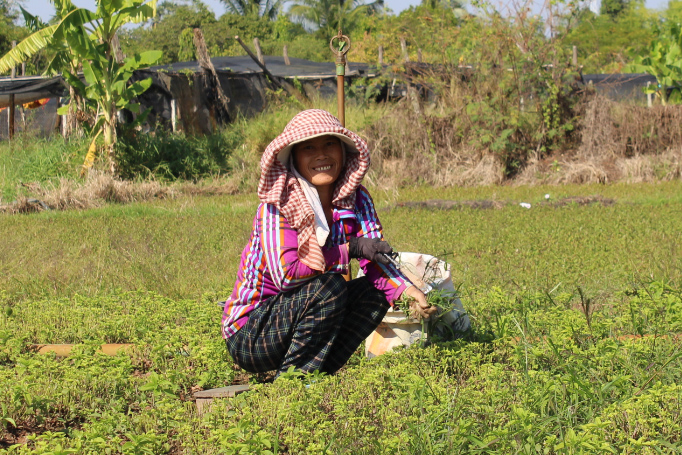 Together with his cousin, Kimsuor took out a group loan through LOLC. They needed this loan so that they could buy the mint plants that are now growing on the field that Kimsuor’s wife had inherited from her parents a number of years earlier. 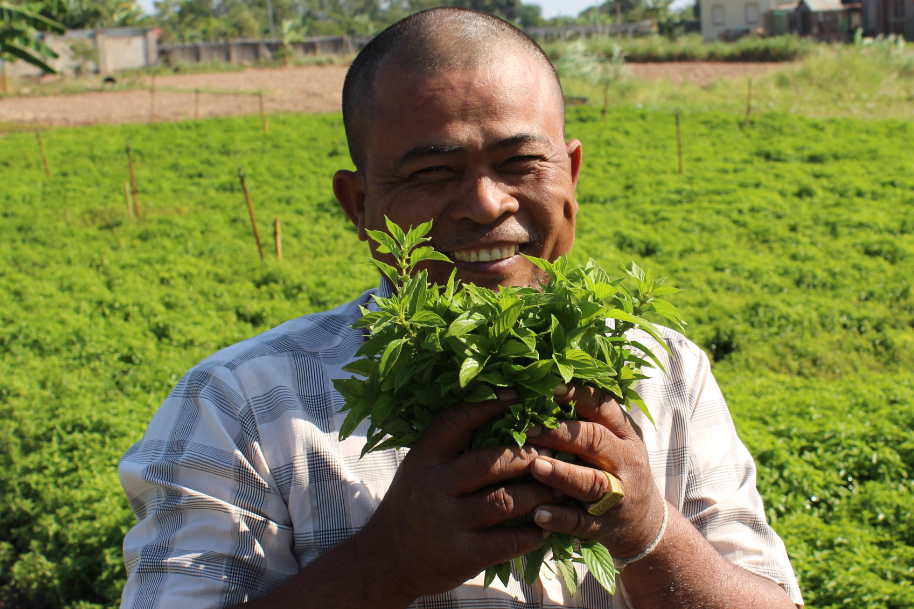