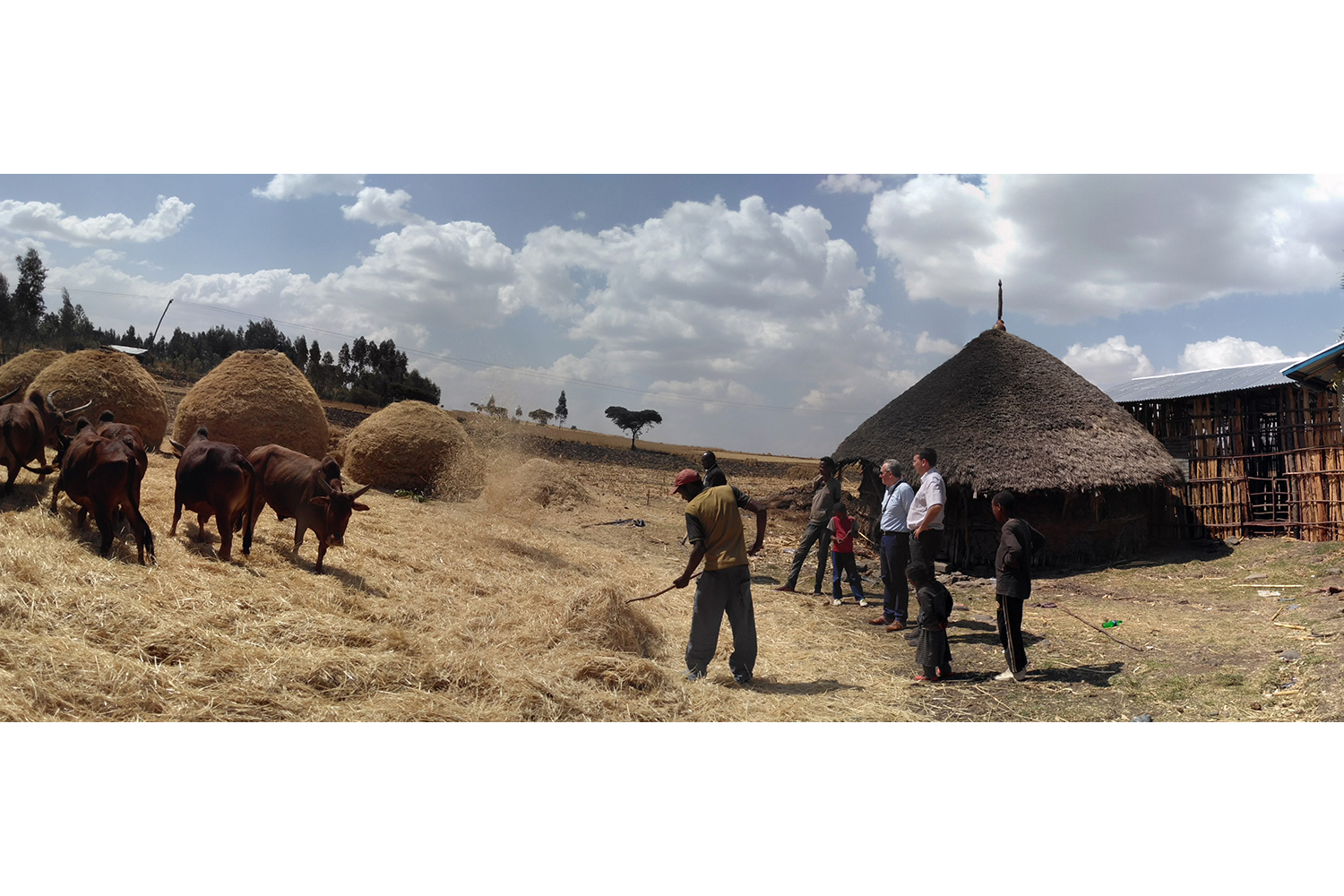 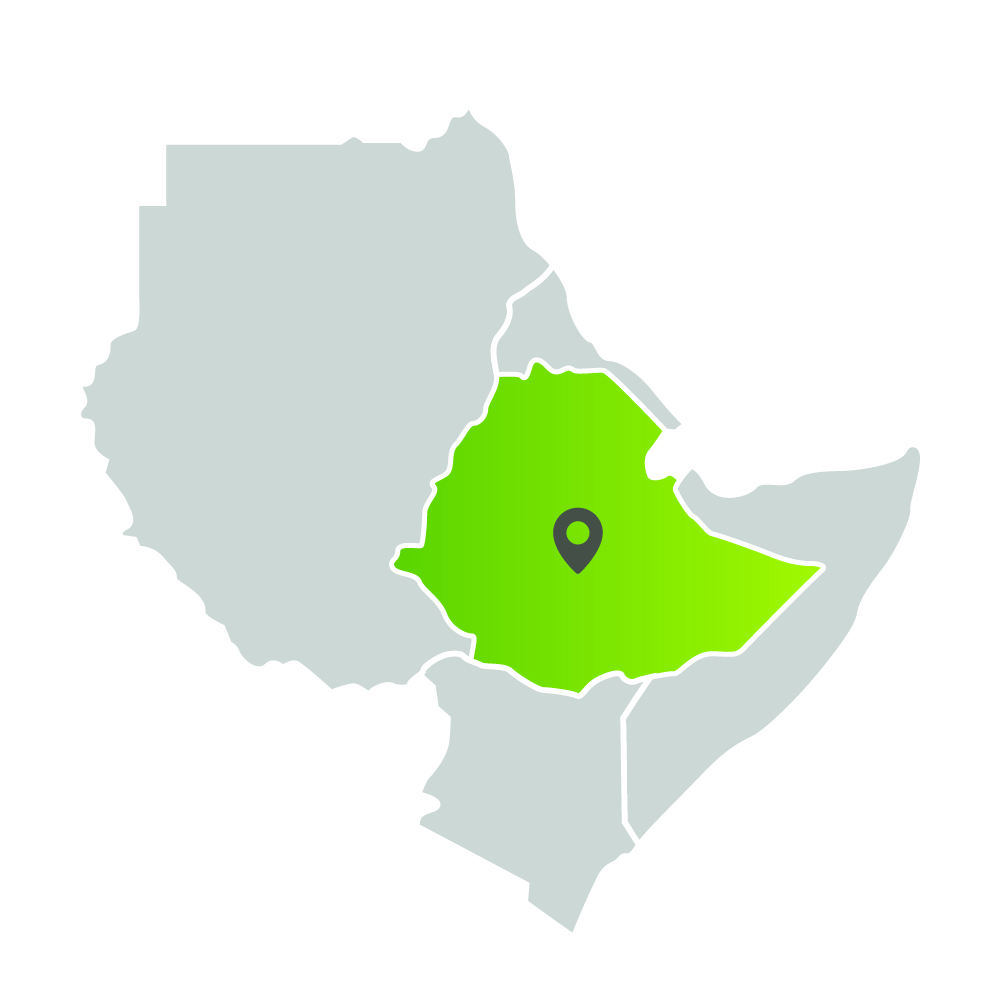 Ethiopia lies in the horn of Africa. It consists for the most part of the vast and relatively fertile Ethiopian Highlands. Although Ethiopia lies near the equator, it has a relatively temperate climate thanks to the altitude of the Ethiopian Highlands. The exception is the lower-lying areas which have a hot and dry climate. The country has more than 110 million inhabitants, of which about one-third are Muslims and two-thirds are Christians. Many Christians belong to the Ethiopian Orthodox Church. The world-famous rock churches of Lalibela have been declared a UNESCO world heritage site.

Ethiopia is one of the poorest countries in the world, although there has been improvement in economics, industrial development and healthcare in recent decades. The number of people living below the poverty line is falling steadily, but a third of the population has to live on USD 1.25 per day. Malnutrition also remains a serious problem.

The vast majority of the population lives in rural areas and farmers face problems such as the lack of an irrigation structure, a dysfunctional market and poor access to financial services. 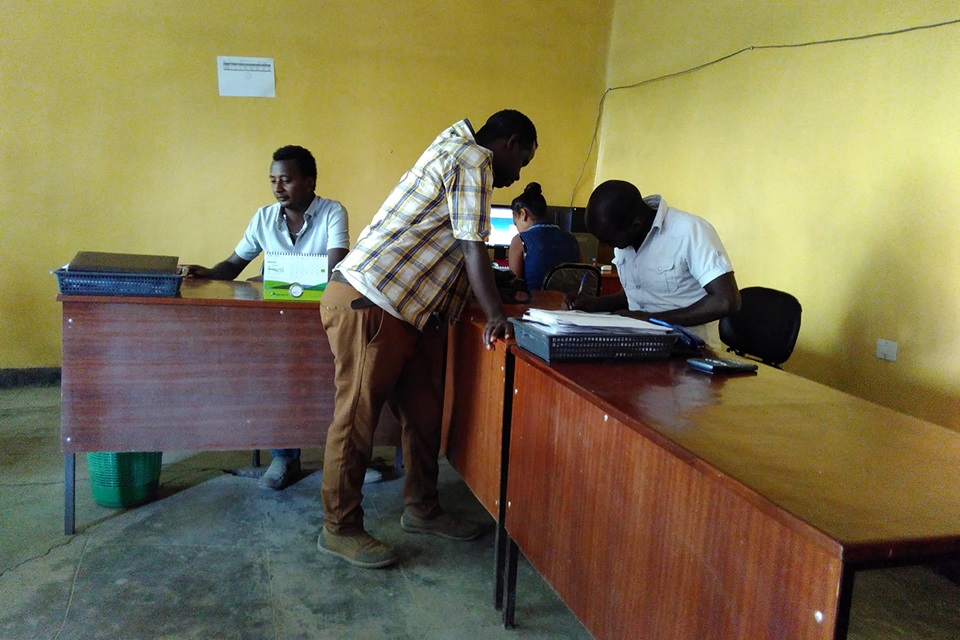 BRS works together with Wasasa

Wasasa works closely with BRS and SOS Faim in the field of agricultural credits and insurance. Wasasa can also count on the advice of BRS to support its savings activities. 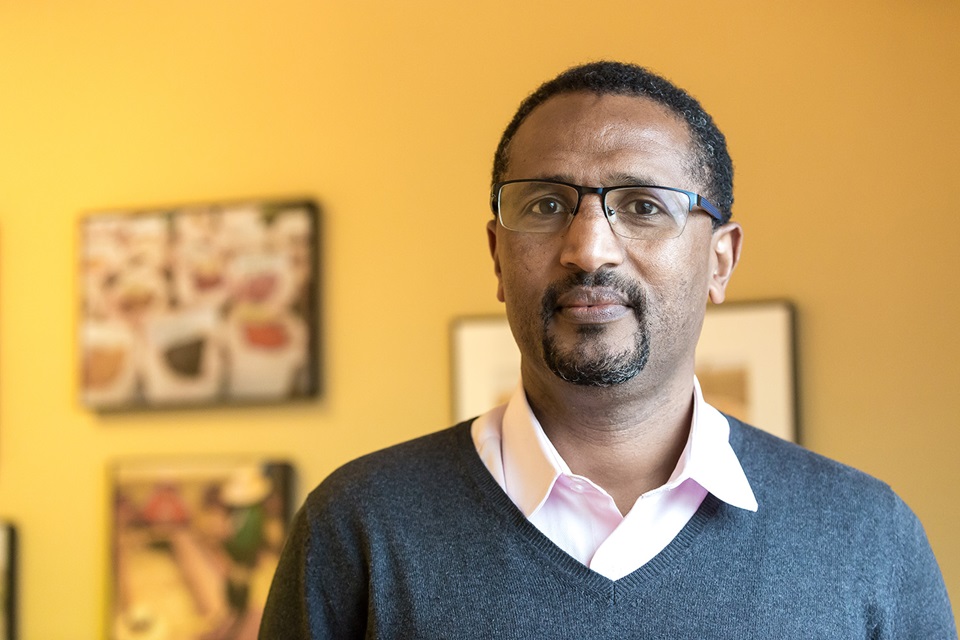 Amsalu Alemayehu has warm memories of his stay in Belgium. And yet it was freezing cold that week. The CEO of the Ethiopian microfinancing institution (MFI) looks back on the intense training and knowledge exchange at BRS in Leuven. 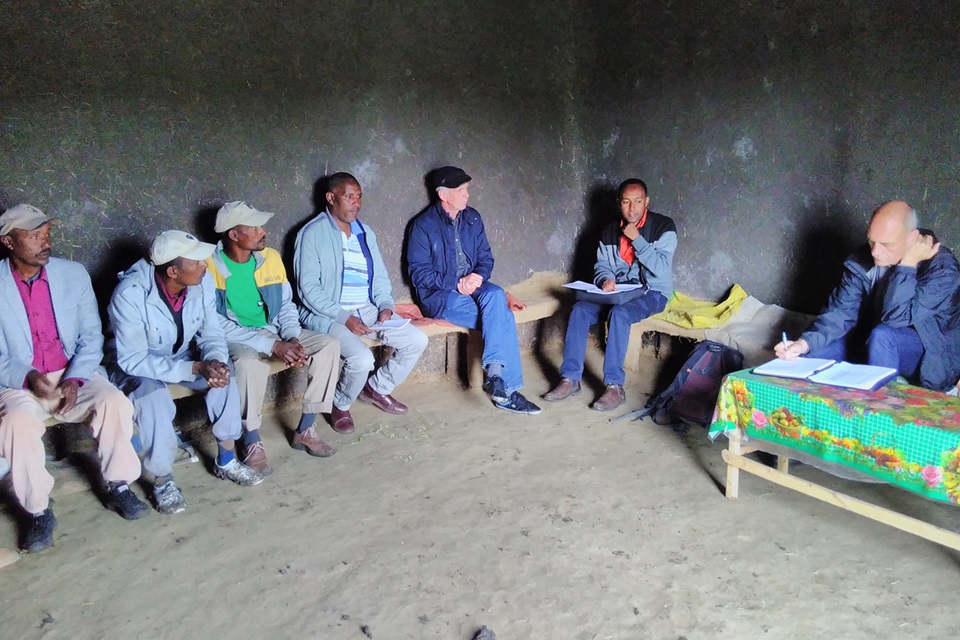 Farmers grow with the help of individual credit

KBC employee Jan Leyten travelled to Ethiopia to coach Wasasa in developing a microcredit scheme for farmers. Together with his colleague Paul Vanschoonlandt, he consulted with Wasasa and local farmers. 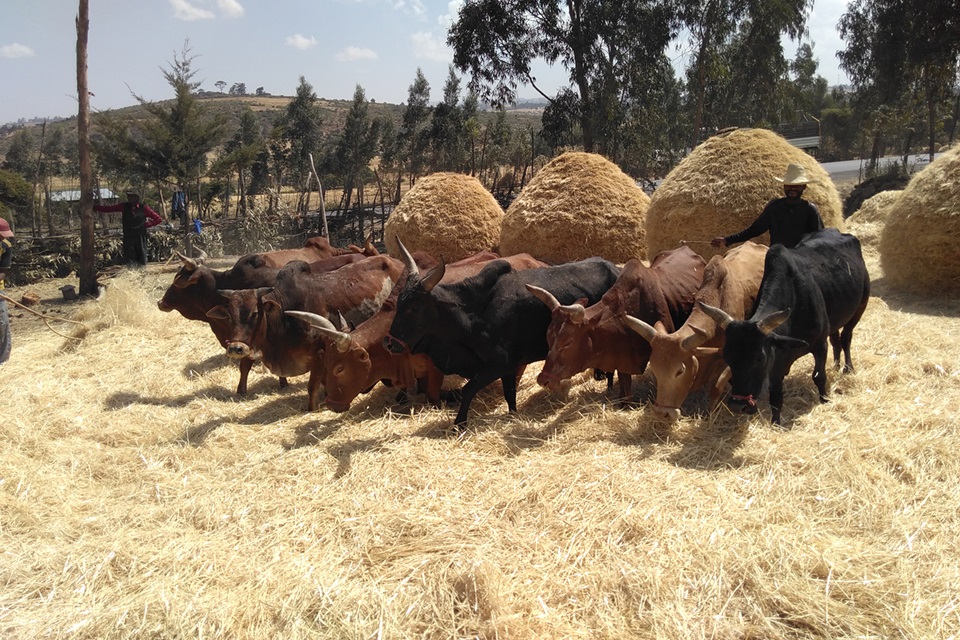 Gerry Vanhelmont travelled to Ethiopia on a voluntary basis to work with microfinancing institution Wasasa on developing new insurance products tailored to the needs of Ethiopian farmers with minimal resources. 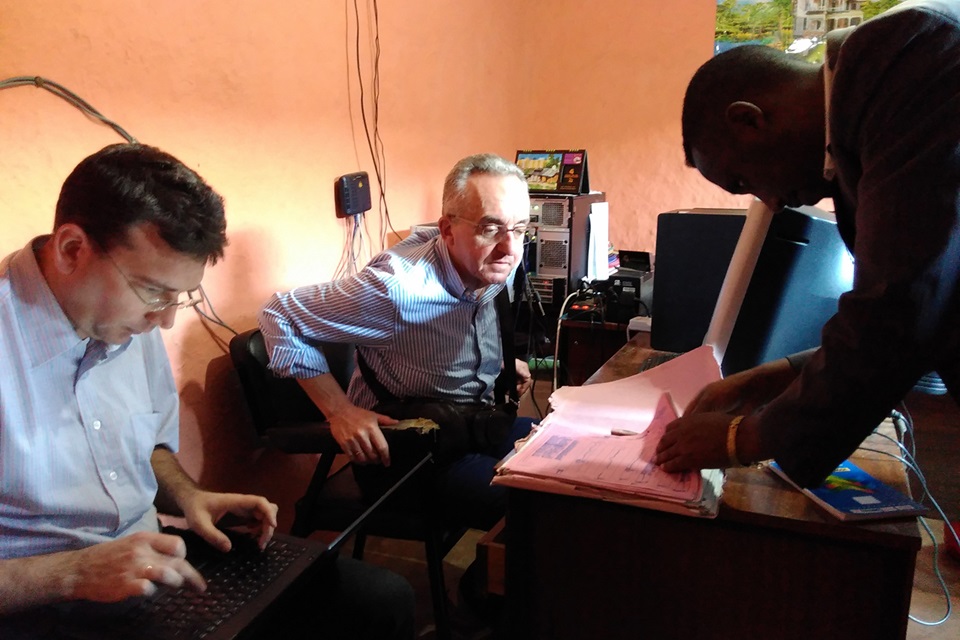 We are all colleagues

Stef Cops and Jeroen Rottiers travelled to Addis Ababa on behalf of BRS, where their expertise as employees of the credit department for agriculture and horticulture at KBC came in very handy. For example they helped design the series of tasks for the agricultural expert.

This section is not displayed because you have not accepted these cookies.
If you still want to see the content, you can adjust the settings for this at the bottom of the page.

In January 2019, Tom Geladé of BRS and Frederik Goegebeur and Gerry Vanhelmont of KBC travelled to Addis Ababa to see with colleagues from Wasasa how their microinsurance operations could be further optimised. The CEO has already started working on the new insights. (in Dutch)