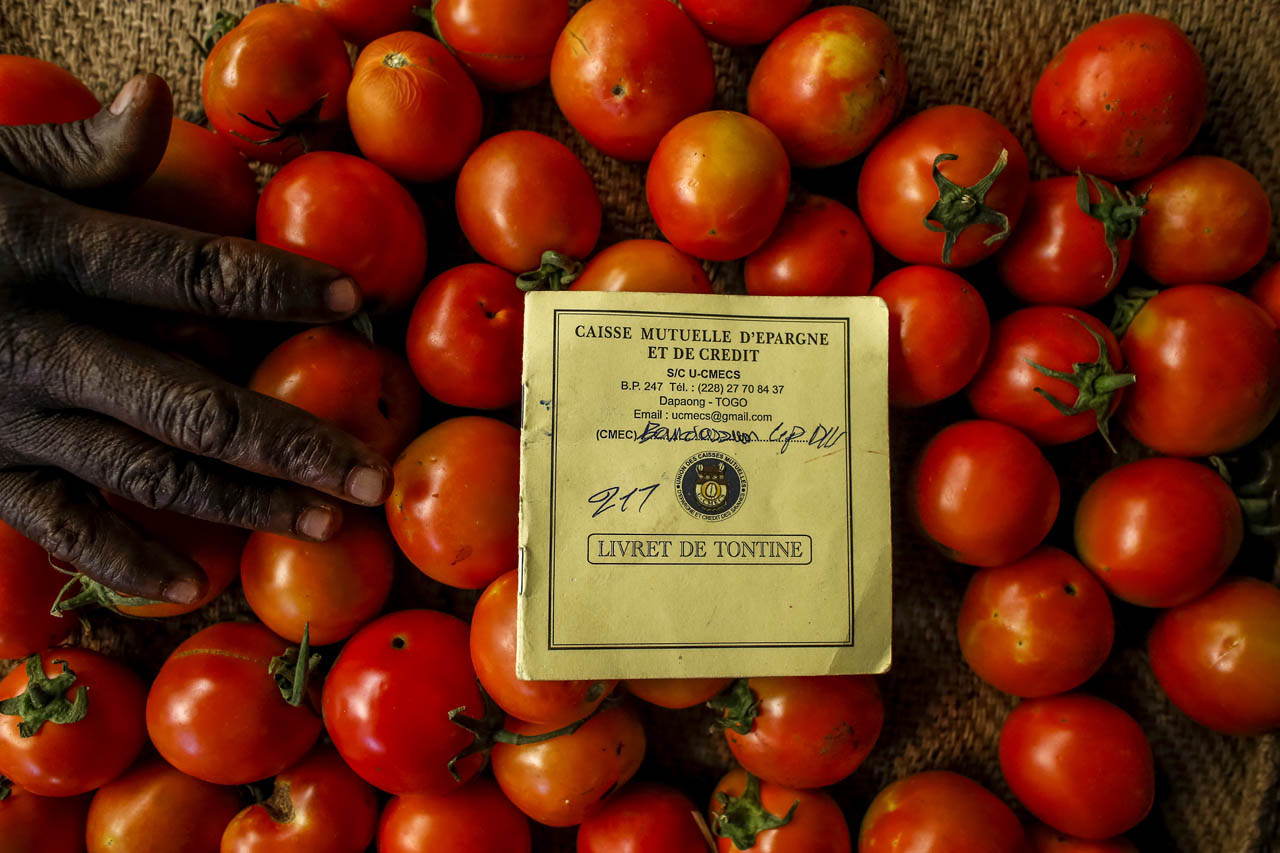 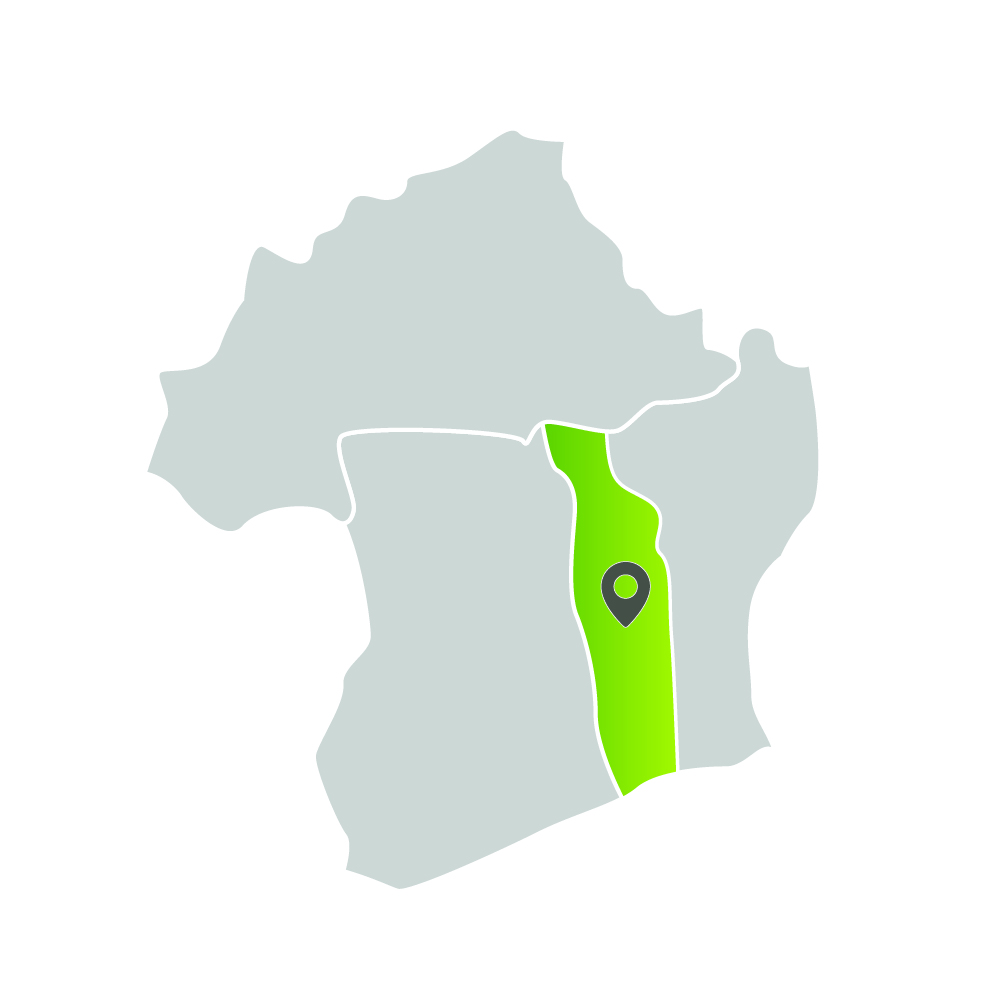 The Republic of Togo is a country mostly covered with savannah and rainforests. It borders Benin, Burkina Faso and Ghana. The official national language is French. Present-day Togo is controlled by the Ewe peoples (32%) and the Kabyés (16%). 48% of the population are Christian, 33% animist and 14% Muslim. Togo is also known for voodoo. And fufu (a local dish of sweet potato).

Togo’s economy has suffered greatly. The International Monetary Fund (IMF) considers Togo as one of the poorest countries in the world, with a development undermined by political instability, lower commodity prices and foreign debt.

While industry and services play a role, the economy depends on subsistence agriculture, with industrialisation and regional banking facing major setbacks. There is also a marked difference in the rate of development between the richer south and the poorer north of Togo. 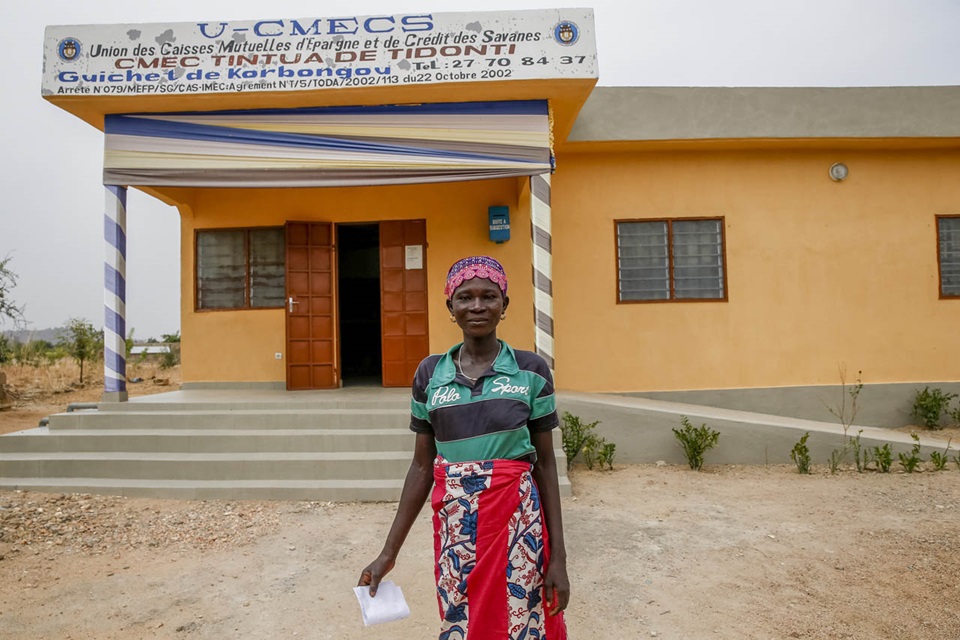 BRS works together with UCMECS

BRS is supporting UCMECS with coaching and advice on new product launches, a more efficient client reporting system and an improved credit process. 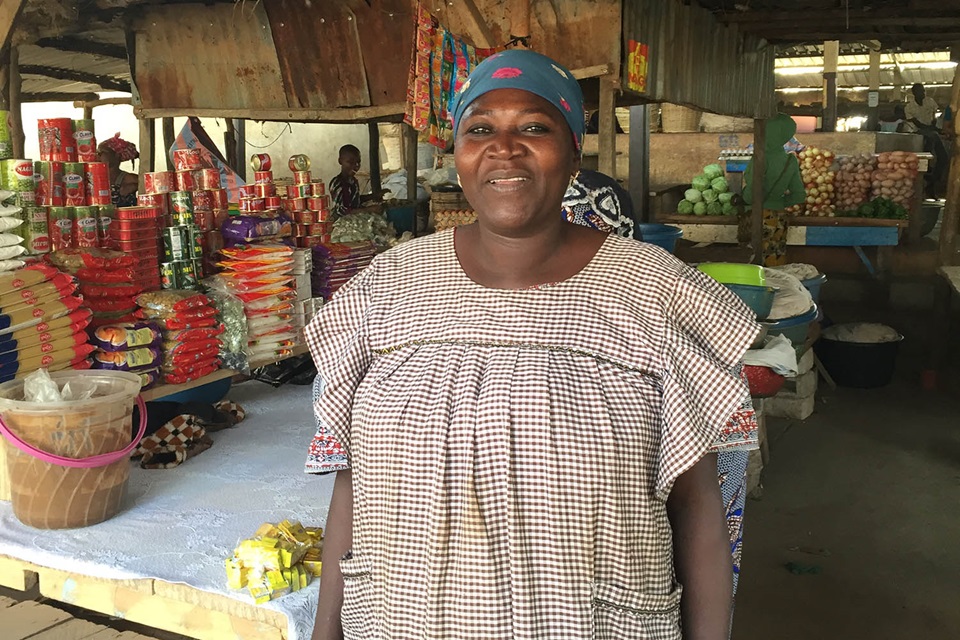 Ms Djani Arzerissa was able to develop her business as a retailer of vegetables, herbs and preserves thanks to loans from UCMECS, the umbrella organisation for savings and credit associations with which BRS works together. She became a smart businesswoman. 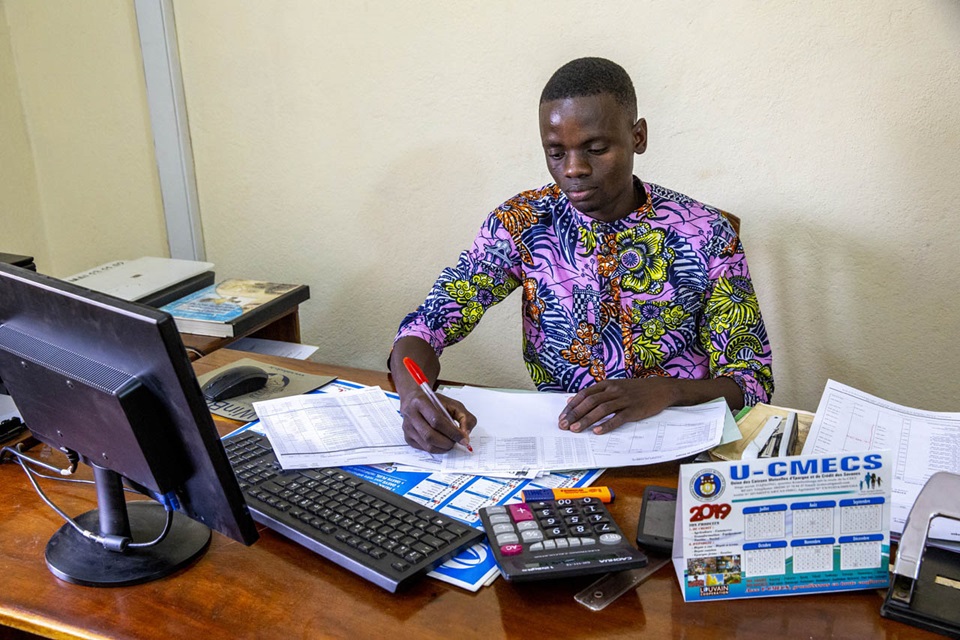 As a KBC employee, Johan Laeremans has extensive experience in digital transformation. He gladly took this know-how to Togo, where he examined and automated the processes of UCMECS. 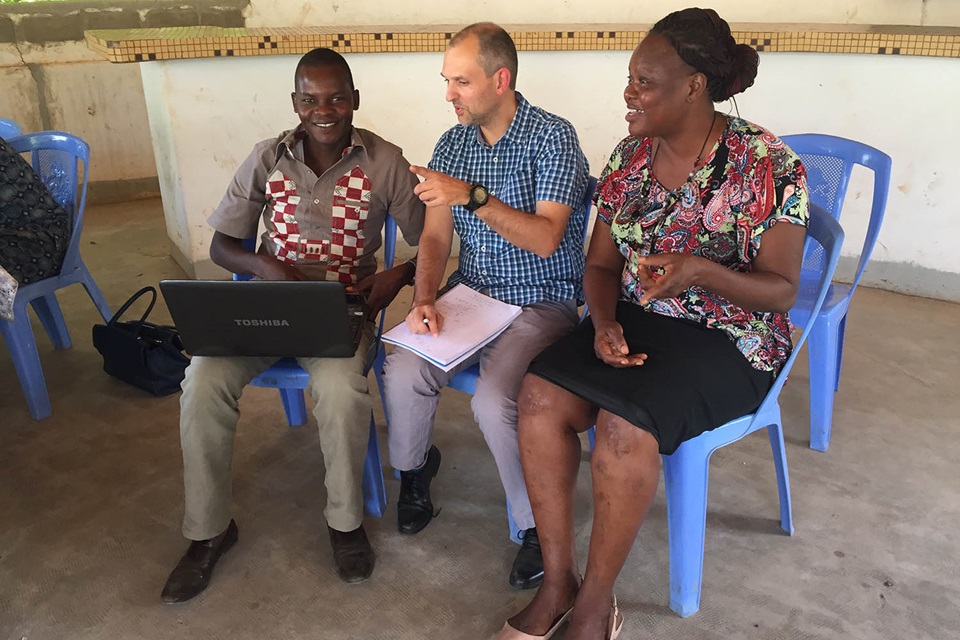 Together we can change things

Bart Speelman, project manager at KBC, went to Togo for BRS in 2017 to give workshops on marketing and product development to UCMECS. It’s an experience about which he retains a hugely positive impression to this day. 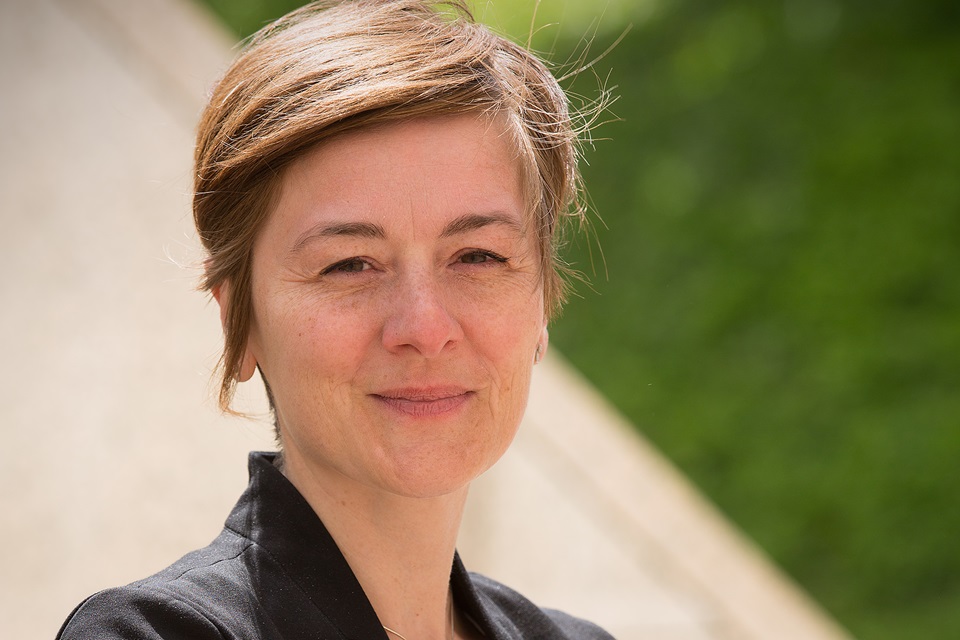 Dapaong in Togo is where Elke Struys, head of the Commercial Credits department at KBC, travelled...
Learn more 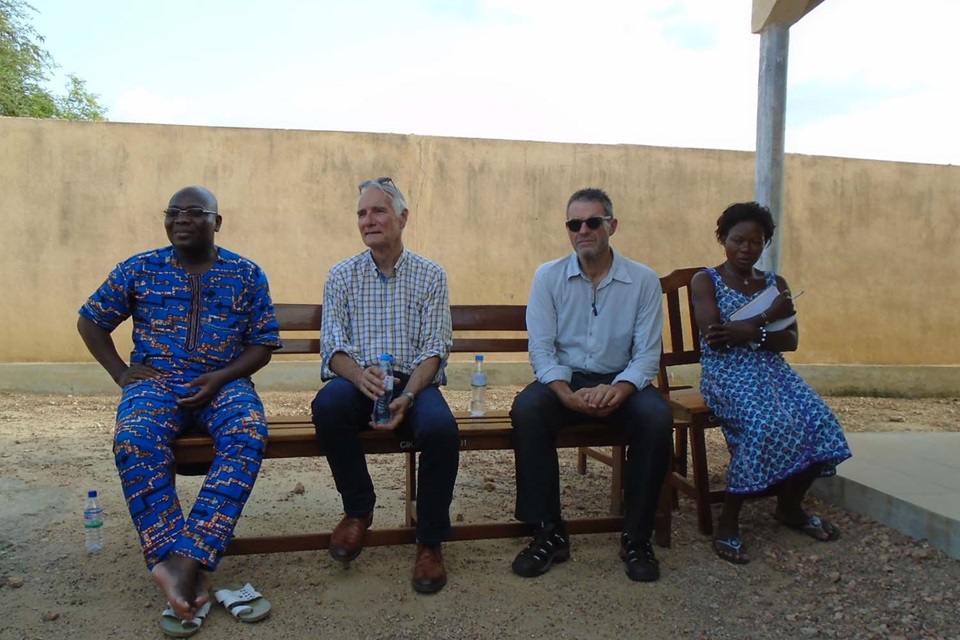 Coaching in Togo: back to the essence

KBC employees Eric De Vos, Hugo Vleeracker and Mathieu Tallon coached an association of savings and credit cooperatives in the north of Togo, a very poor region. A mission that proved rather challenging.

This section is not displayed because you have not accepted these cookies.
If you still want to see the content, you can adjust the settings for this at the bottom of the page.

BRS received four French-speaking delegations from management teams of microfinancing institutions in Togo, Burkina Faso and Rwanda for an intensive training week on Belgian soil. Specialists from Cera and KBC were responsible for giving the workshops.