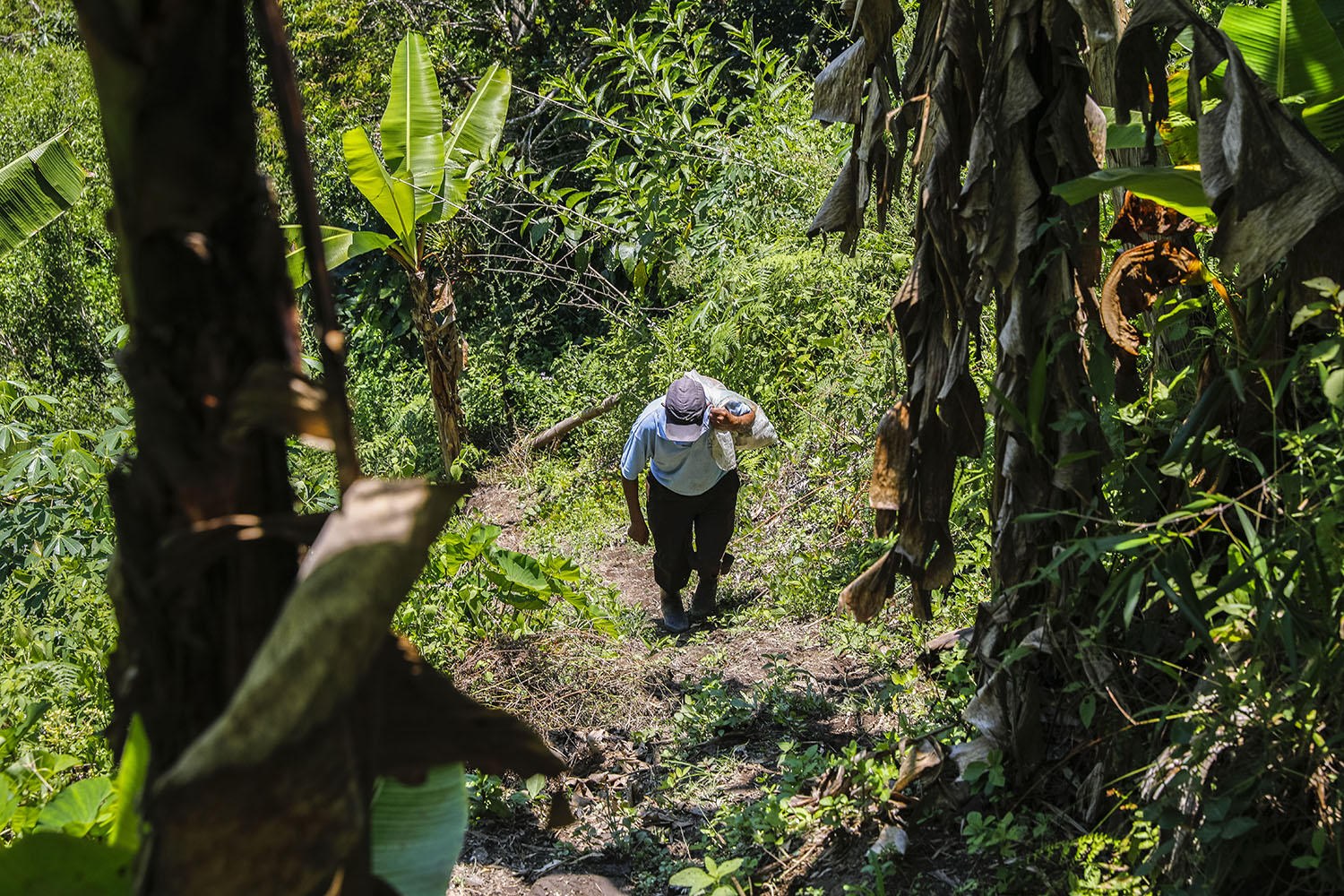 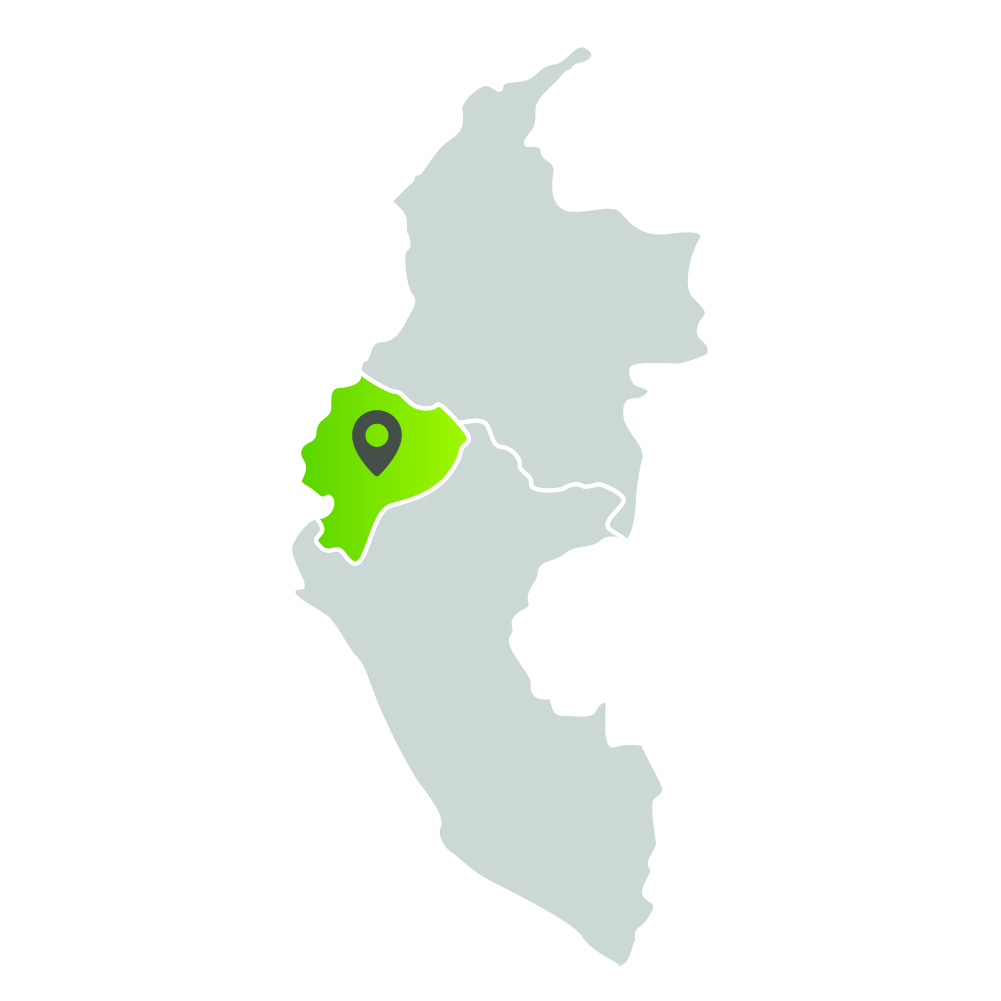 Ecuador has experienced recent economic growth and the road infrastructure and education have been improved. Poverty rates have also declined. However, not much has changed for farmers in the remote rural areas of the inhospitable Andes mountains. There, poverty continues to assume worrying proportions. The infrastructure often leaves a lot to be desired and the level of education is low.

Oil and mining are important economic drivers, followed by trade and services. Important agricultural products are potatoes, quinoa, bananas, cocoa and sugar. Ecuador’s wealth and land are in the hands of a limited number of people, making the gap between rich and poor wide. Some 21% of the population lives below the poverty line. 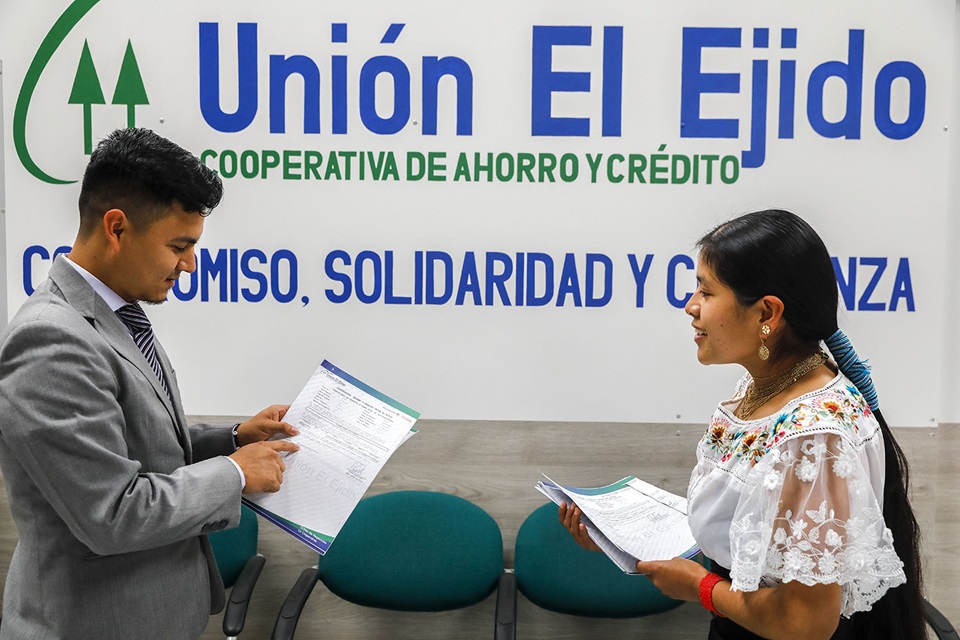 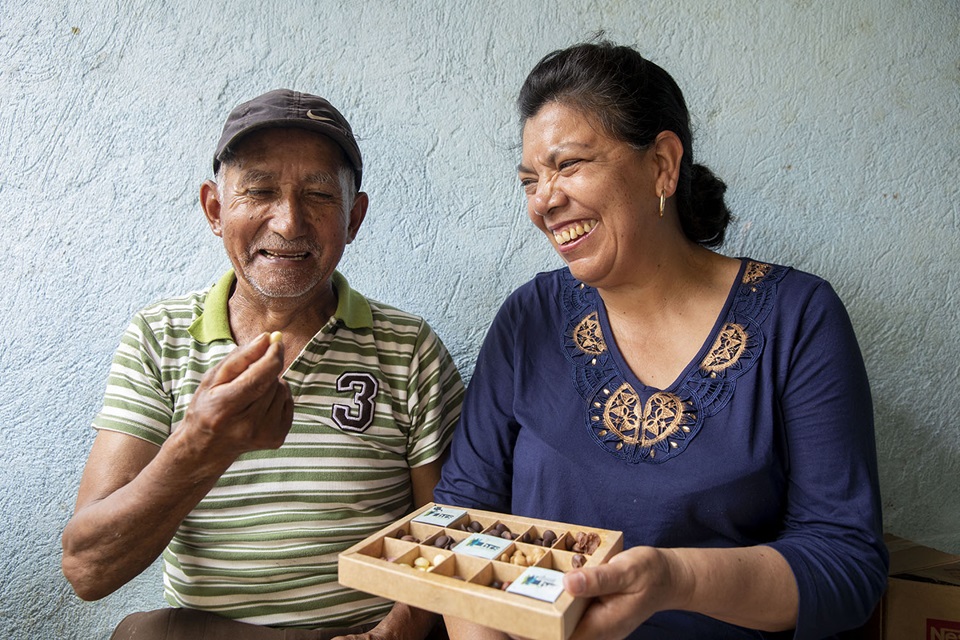 No Belgian chocolate without cacao farmers such as Edmundo

BRS made the reverse journey from chocolate to cacao bean in March 2021, visiting cacao farmer Edmundo Ruiz and his family in San Roque, a mountain village in northern Ecuador.